Win A Double Prize Pack Giveaway Of BROKEN SWORD HERO And THE VILLAINESS! 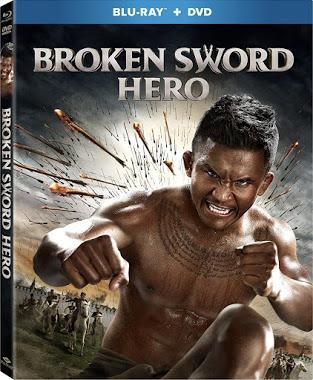 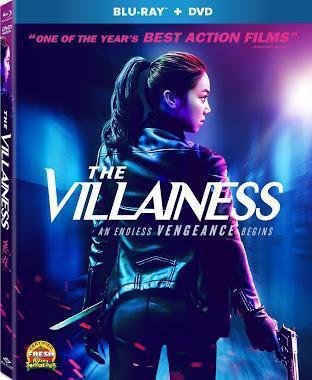 Both Blu-Ray/DVD combo packs are now subject to five lucky winners of our newest two-hander giveaway here at Film Combat Syndicate. Broken Sword Hero (out as of October 31) and The Villainess (releasing on November 21) are unrated and share respective run times of 122 and 124 minutes with the latter including a making-of featurette.
BROKEN SWORD HERO:

Based on a real warrior from Thailand’s Ayutthaya period, Broken Sword Hero follows the heroics of legendary military general Thongdee. From the disparity as a young runaway to the toughest warrior among his people, a legendary fighter with unparalleled skills in Muay Thai and swordplay, fights for the freedom of his people.

Honed from childhood into a merciless killing machine by a criminal organization, assassin Sook-hee is recruited as a sleeper agent with the promise of freedom after ten years of service – and she jumps at the chance for a normal life. But soon enough, secrets from her past destroy everything she’s worked for, and now nobody can stand in her way as she embarks on a roaring rampage of revenge.

Simply e-mail us at filmcombatsyndicate@gmail.com with BROKEN SWORD HERO and VILLAINESS in the subject header, and your name and address in the body of the e-mail before the contest expires on November 20, 2017.

Contest entries are currently restricted to residents in North America and so we apologize to folks outside the U.S. for the inconvenience.

LAUGHING UNDER THE CLOUDS: Don’t Miss The Explosive Full Trailer ATTACK ON TITAN: THE ROAR OF AWAKENING: Check Out The Teaser Trailer For The Season 2 Compilation Film From The Action-Packed Anime!