Hollywood stuntman and coordinator Zhang Peng’s directorial debut, Asura, is still due for a release date following a previous teaser arriving a few months ago. For this, we have a daunting new trailer lending a deeper look into the world that features fresh talents, actress Zhang Yi Shang (Railroad Tigers) and Lei Wu (The Shanghai Job, upcoming Nehza)

Buddhist mythology serves as the basis for the script by Kirk Caouette, Zhenjian Yang and Adam Chanzit which sees Wu’s character forged into heroism upon learning of the pivotal he plays in the ultimate battle between heaven and hell. Seasoned and celebrated talents, actress Carina Lau and actor Tony Leung Ka-Fai lead the cast further with a raft of international talents such as actor Matthew Knowles, prolific stunt professionals Damien Walters and Caitlin Dechelle, and prolific contortionist Bonetics Junior known for wowing audiences on Britain’s Got Talent.
A late 2018 release may arise although it’s reasonable to believe a 2019 date could be in tow given the fickle, often slow nature of progress and movement for some areas of the industry. Not for nothing though given the kind of ambitious scope and scale granted for the film per its monuental $100 million dollar budget with current hopes of succeeding as a blockbuster trilogy kick off.
Catch the newest trailer below! 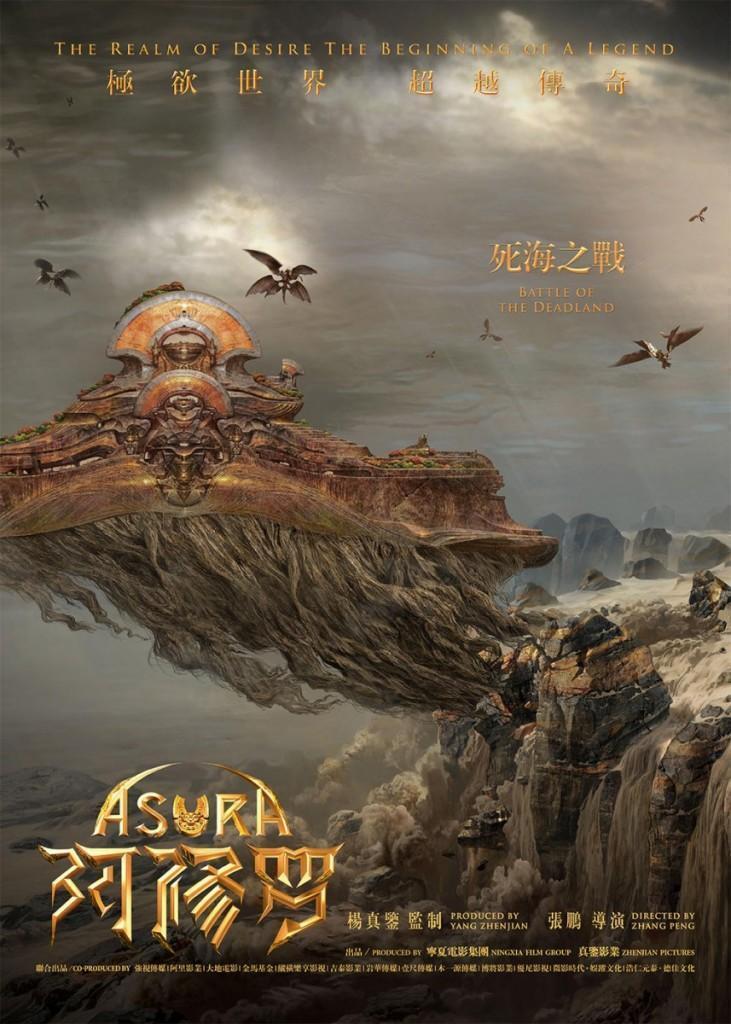