Gravitas Ventures is stepping up as cornerman for upcoming boxing drama, 12 Round Gun. The film marks a debut directing move for Sam Upton (Pearl Harbor, Gone, Lincoln Lawyer) who went strong during his festival run in select U.S. cities in the past year and change and now has a chance to go toe-to-toe for a limited theatrical and VoD release beginning November 16.

A washed up, alcoholic ex-prizefighter, Joe Romano (Writer-Director, Sam Upton), makes a comeback to boxing after the tragic death of his son. With the help of his friend (Mark Boone Junior, “Sons of Anarchy”), Joe faces his darkest moment of truth. With newfound sobriety and hope, Joe finally takes action and challenges his rival to a 12 ROUND GUN rematch.

12 Round Gun also stars Jared Abrahamson, Kate Vernon of Battlestar Galactica fame and daughter of boxing legend Muhammad Ali, actress Laila Ali, as well as a cadre of real-life boxers and MMA fighters among its roster. 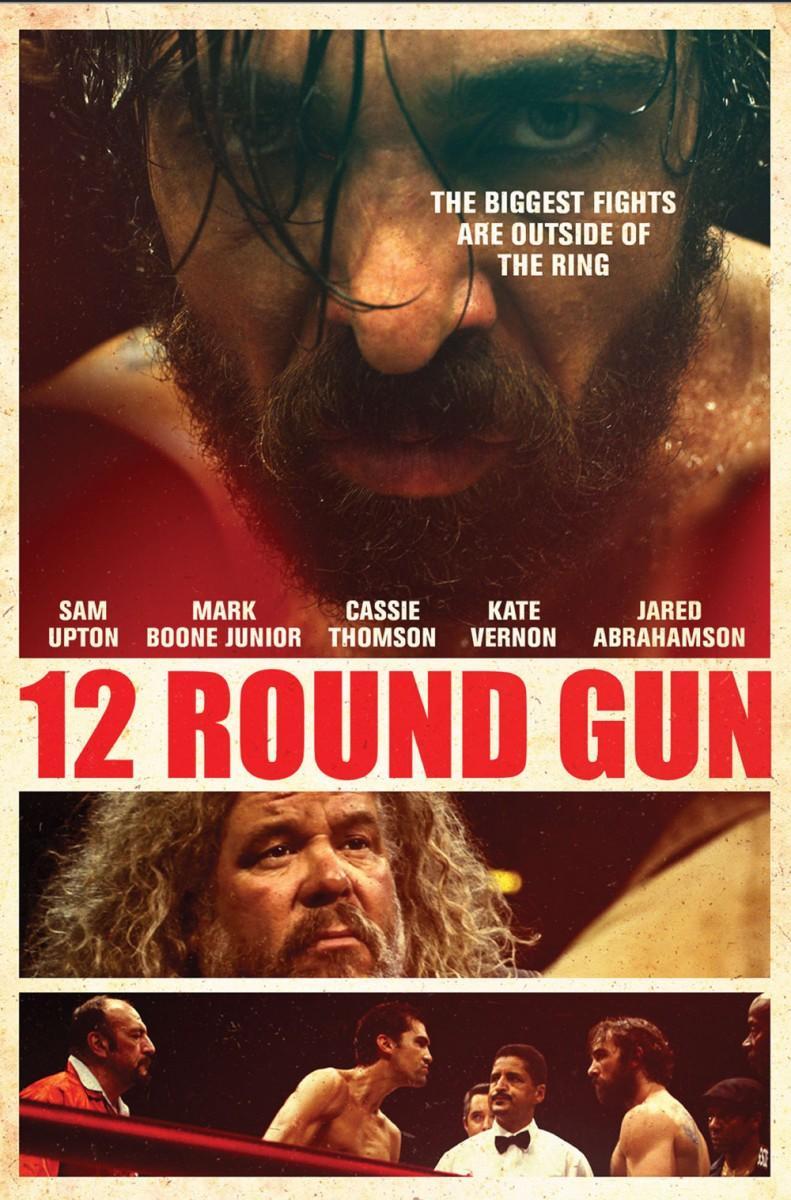