A Case For Better Action Movies: PLAN B: SCHEISS AÜF PLAN A Is A Paragon Of Versatile Genre Film Excellence 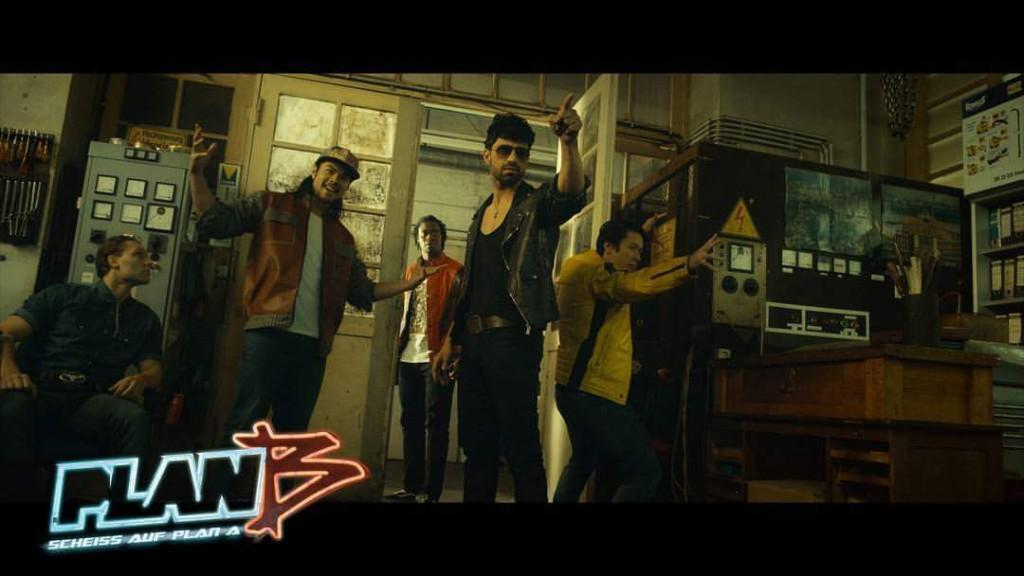 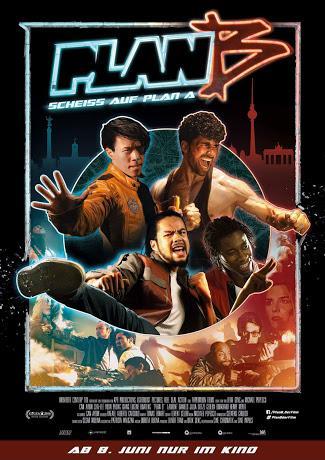 Similarly, the call has been much more vociferous and resonant overseae from martial arts fans who’ve all but bared witness to the film’s trailer and promotional campaign in addition to its appearance at film festivals. Without a shadow of a doubt, Genç and Popescu have shepherded something pretty special and purposeful: A self-aware comedy adventure that brims with vibrance, youthfulness, danger, suspense, intrigue, and raw, unmitigated martial arts talent and flair aplenty.
The film’s adroit treatment and polish aside, that a major company like Fox validated this small-scale, independently-made labor of action movie love is no small accomplishment. I roared in my seat at work when I started my screener and saw the Real Deal Action logo appear before the opening credits, reminding me of the last four years in which many of us spent only ever seeing the same logo on our computers and mobile phones. Needless to say, I couldn’t have been more pleased to see Reel Deal Action advance to the next phase of its existence in debut with an inaugural effort like Plan B: Scheiss Auf Plan A, essentially joining the pantheon of other feature titles of its kind. For this, I just hope this team’s prospects will only further embolden with more control, bigger budgets and greater influence. It feels and sounds better than having to acquiesce to the disproven norms of business-as-usual “art”.

Audiences around the world will be more than pleased when Plan B: Scheiss Auf Plan A hits Blu-Ray and multiplatform availability. I will say this though: As long and hard these people and those in their field fight to create kickass quality commercial content we enjoy, if you’re not buying at least ten copies of this film when it comes out in your area, plainly and simply, I don’t want to know you.