HUSBAND KILLERS: Love Is A Deadly Foursome In The Official Trailer

Debut director Fire Lee’s new film doesn’t look like anything special, but certainly entertaining with its over-the-top gun battles and a raunchy flair further illuminate this neon-lit narrative. Thus, if watching three women wage all-out war on each other over some douchebag with a deeper agenda, then Husband Killers might just be your speed.

A contract killer and cat burglar find out they share the same man and decide to kill each other. After discovering the man has another woman, the two women team up to hunt down the man and his mistress. It turns out to be a plot orchestrated by their man to eliminate the three of them all at once. Infuriated, the trio swear to slay the cheater. 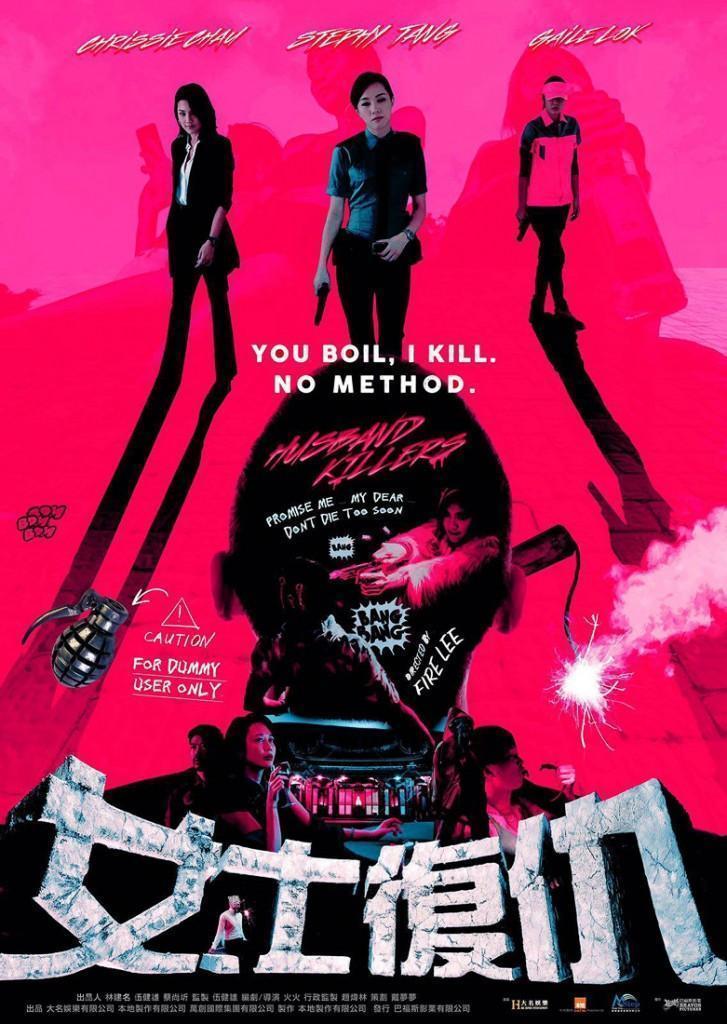 TOM CLANCY’S JACK RYAN Hits The Ground Running In The Official Trailer A Case For Better Action Movies: PLAN B: SCHEISS AÜF PLAN A Is A Paragon Of Versatile Genre Film Excellence