Welcome to the April 2018 edition of ACTION STREAM!  Compared to the blowout that was March, this month seems a little anemic.  Of course, the one-two punch of Wolf Warrior 2 and Blade of the Immortal (not to mention Power Rangers and Jessica Jones) is a hard act to follow.  Action fans may not be gaining much, but we’re also not losing much either.  Between last month’s holdovers and a few pleasant surprises this month, it’s doubtful that anyone will be at a loss for entertainment.

Netflix is the clear winner for April thanks to one film in particular, 24 Hours to Live.  The film has been lauded as the DTV John Wick and Ethan Hawke continues to build an interesting filmography of genre films that are better than they have any right to be. The streaming giant will also be the home of celebrated Donnie Yen/Andy Lau headliner, Chasing the Dragon. 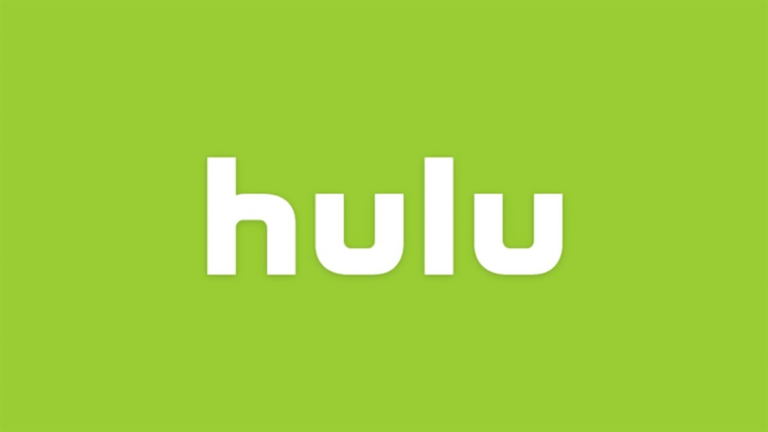 After positively DOMINATING the month of March, Hulu takes a step back to accept the silver this month.  What it lacks in impact, it makes up for in sheer volume.  There are quite a few interesting actioners hitting the platform this month including Quigley Down Under and 5 Days of War.  Don’t despair Hulu…  the year is young and you can still return to glory.
Streaming in April
April 1
April 2
April 7
April 10
April 24
Leaving in April

Amazon Prime….  we need to talk. Call it an intervention.  For the second month in a row, you’ve limped your way into third place with a lineup that mostly mirrors Hulu but somehow misses out on all their heavy hitters.  The slim lineup wouldn’t be so bad if there were some actual diamonds here.  Sadly, action fans are left out in the cold this month.  At least we have Kickboxer for the inevitable rainy days…
Streaming in April
April 1
April 24