AFM 2017: Werewolf Thriller VOICE OF THE WOLF Is Underway In Italy 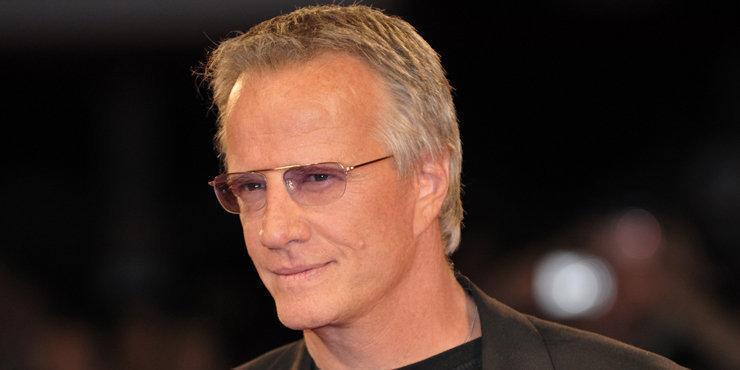 Production is currently underway as of late last month in Italy for director Alberto Gelpi’s upcoming horror thriller, Voice Of The Wolf. Global Genesis Group LLC. has since picked up U.S. release rights for the film described as a modern twist on the werewolf legend set in Central Italy, and are introducing the film to buyers this month at AFM.

Set in a central Italian province, Voice of the Wolf follows Nico, a suspended cop with a dark and violent past. While returning home to visit his dying mother, Nico reunites with his old girlfriend Alba. During the visit, a mutilated dead body is found in the nearby forest. Nico is blamed for the brutal murder. His mother’s dying words haunt him, “Find your father.” As Nico pleads his innocence, he discovers his father was a werewolf. Nico now fears that he also has werewolf blood and is in fact the killer that the town is searching for.

“We are thrilled to work with such a talented cast and a fantastic script. This is exactly the type of genre-bending quality project that we at GGG want to be involved with,” stated Charles Morris Jr., Vice President of Development & Acquisitions at Global Genesis Group.

Executive Producer Claudio Castravelli added, “Voice of the Wolf is a truly exciting project. This supernatural thriller will bring a fresh and exciting new take on the popular werewolf mythology. I believe that this film will become a future classic of the genre! With collaborators from Italy, Spain, USA, Canada and France, this movie is an exciting example of how leveraging remarkable international talents can achieve spectacular results.”