AFTERBURN: Gerard Butler To Pair With ‘The Villainess’ Director 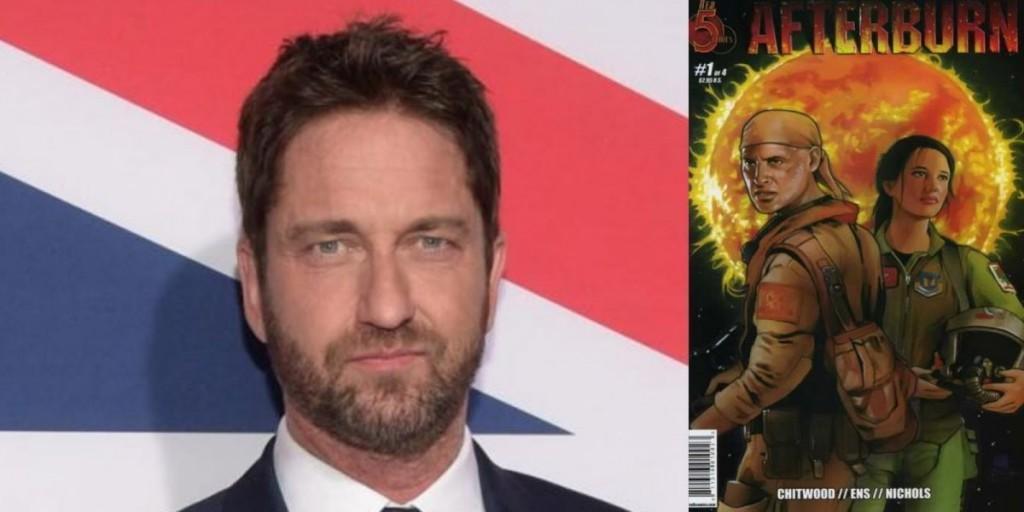 Den Of Thieves 2 isn’t all that’s stirring this week for actor and producer Gerard Butler. Deadline broke news on Thursday for his latest attachment to new action thriller, Afterburn, based on the 2008 Red 5 Comics publication, and with none other than Korean stunt favorite Jung Byung-Gil set to direct as the start of a hopeful new franchise.
Butler will play a treasure hunter joined by a highly skilled weapons expert with an agenda of her own as they set out to collect and capitalize off of priceless artifacts in the wake of a massive solar flare that destroys all technology in Europe. Into The Blue scribe Matt Johnson is penning the script which will mind other storylines in the comics.
Original Film and Butler’s G-BASE banner are all producing along with Jung’s partner, Lewis Taewan Kim (Okja) and Endurance Media who is also financing. Steve Barnett and James Tomlinson are executive producing in addition to Christian Mercuri whose Capstone Group will be handling international sales in Berlin, as well as co-financing.
Jung is the celebrated stuntman cum helmer of such hits as Confessions Of A Murderer and festival favorite, The Villainess. Afterburn is eyeing a summer start as production nears for Ric Roman Waugh’s Angel Has Fallen with Butler starring.