AKIRA Creator Announces His Own Push For Live-Action Treatment 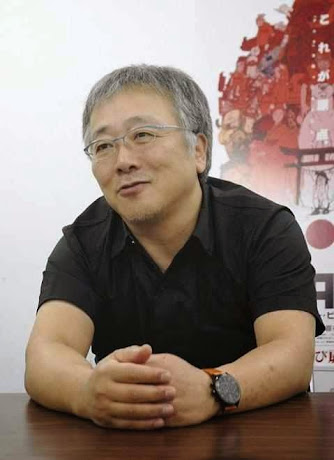 Contrary to how some may feel, Hollywood adaptations of Japanese properties have long been the ire of many hardcore fans heavily active in manga and anime lore. Such has largely been the case for filmmaker, author and writer Otomo Katsuhiro whose 1982 cyberpunk action manga epic from Kodansha, Akira, has received its recent accolades more so in the world of independent film than anything, on top of its thirty-year popularity.

Accordingly, you would think that twelve years would be more than enough for Warner Bros. to see the development and production of its own take on the popular manga/anime, now with uncredited Edge Of Tomorrow scribe Dante Harper providing a script for Non-Stop helmer Jaume Collet-Serra to direct. Well, that last update was over the summer, and it’s likely that fans are just passing the time to see what comes without too much anticipation at that.
However, if you’re waiting for the possibility of Japan getting a foothold on transitioning Otomo‘s work to live-action, then you may be in luck. By way of reports forwarded from French media through ANN, Otomo announced his own efforts for a live-action work-up during a ceremony in France where he was promoted to Officer nine years after after being knighted in the French Order of Arts and Letters back in 2005.
Proceeded by its feature-length anime in 1988, Akira centers on a post-apocalyptic future in the city of Neo-Tokyo where two childhood friends, Kaneda and Tetsuo, find themselves in the throes of government corruption and secrecy in a series of events that could endanger Tetsuo’s life, and in turn, millions more. Akira is long considered a staple of Japanese science fiction, cyberpunk and action entertainment culture, in addition to adding to much of Otomo‘s acclaim as one of the most prolific innovators in the world of film and entertainment.
So yeah, it’s easy to see why fans might prefer Otomo at the helm instead, and just as understandable. Twelve years, Warner? Give us something!