The U.K.’s talent pool continues onward in bustling fashion as we approach the 25th installation of the Raindance Film Festival in September. Stuntman and freshman director David Newton aims to join the party accordingly now with his turn at the helm well on its way in the new thriller, Amber.

Jack Jagodka follows up his own career in stunts for the chance of a debut lead role from Newton’s script that sees a London ex-hitman forced back into the game in order to save his daughter. Rounding out the cast are Kevin Mangar, Vanessa Coffey and Beau Fowler with Yolanda Lynes, Katrina Durden (Doctor Strange), Jean-Paul Ly (Jailbreak), Marcus Shakesheff (Kamikaze), and with actress Connie Jenkins-Grieg in the title role.

The official trailer is out as of the weekend while tickets are now available for the film’s September 27 premiere at the Raindance Film Festival. Take a look! 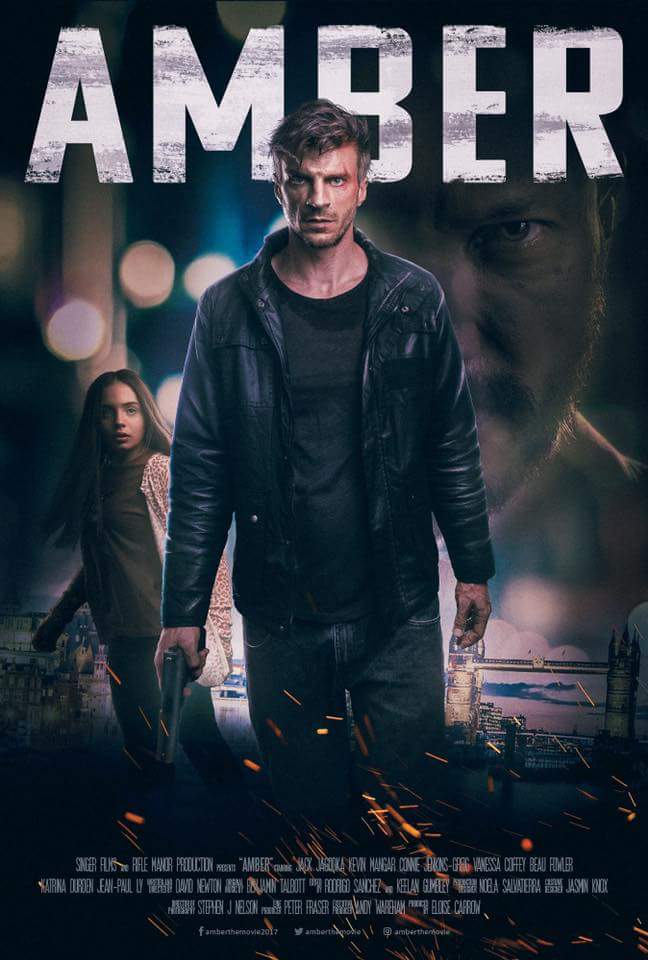 FOOD FIGHTING IN BROOKLYN: An Evening With Tony Chu CRIME CITY: Don Lee Is All Smiles And Fists In The First Trailer