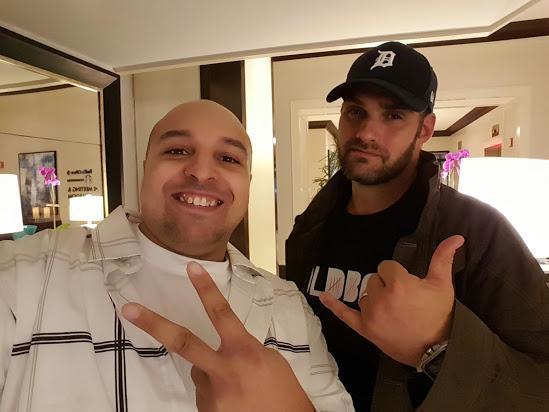 Well, I’m awake after just two hours of sleep and now I have to function like a normal human being. Challenge accepted, of course, and it’s not without a huge sense of worth and gratitude as one of the most unpredictable and last-minute things I’ve experienced as an action film enthusiast.

A Champion Strikes Back In Muay Thai Biopic, MARD PAYAK. Watch The Trailer! A Killer Strikes In The New Trailer For BOB THUNDER: INTERNET ASSASSIN