Andrey Kravchuk's Trailer For VIKING Is An Opus Of Fire, Blood And Warfare 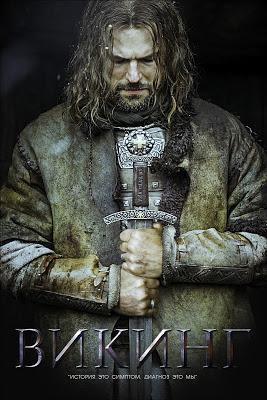 You have to give it to director Andrey Kravchuk this week. Having been in development for a few years and finally making sales rounds this past Spring and Summer, his latest endeavor, Viking is garnering some heavy attention ahead of its December 22 release in Russia next year.
Based largely on 11th century East Slavic manuscripts, the film stars Danila Kozlovsky as a royal son who pairs with an old warrior to assemble an army and face the man who killed his father and older brother, his power-hungry younger brother. The trailer is online and viral via Russian media sites, emulating a dark and wintery setting, grim luster, raging viking warfare in a three-minute opus of pure fire, blood and vegeance with stunning visuals and drama.
It’s pretty ambitious and fair that this would rightly be hard to pass up. Watch the trailer below!