ANOTHER WOLFCOP Howls A July Home U.S. Release From RLJE! 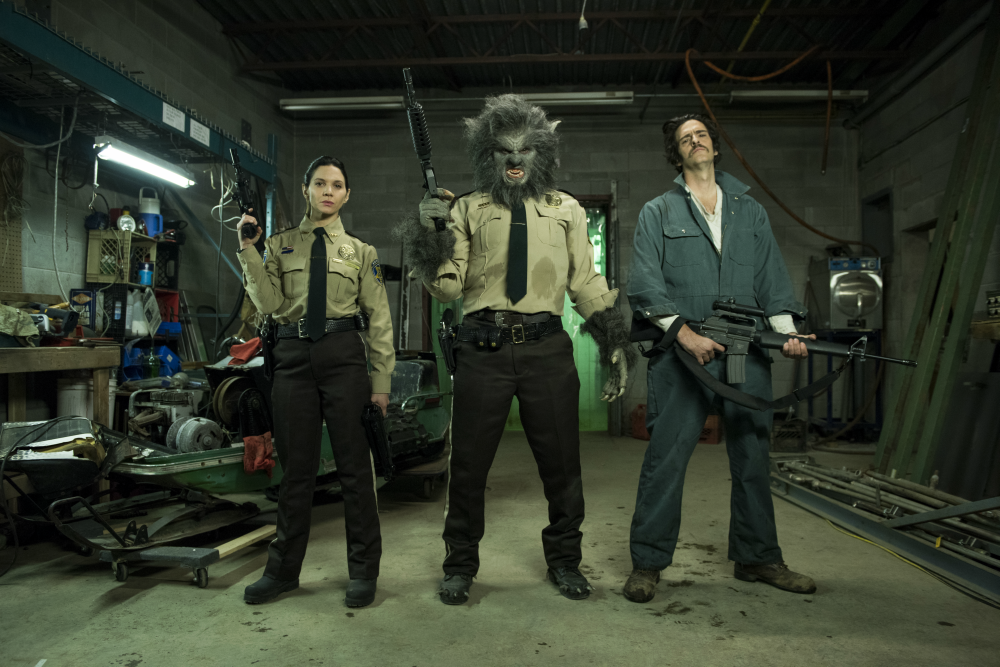 Lowell Dean committed himself to bringing a splashing B-movie style spectacle and fun in 2014 with Leo Fafard starrer, WolfCop. As such, he’s achieved exactly that along with the promise of doing the same following upbeat reviews of his sequel, Another WolfCop, upon its Fantasia premiere last summer.

A year has passed since the dark eclipse transformed hard-drinking Officer Lou Garou (Leo Fafard) into the infamous lycanthrope crime-fighter. Although the evil that controlled Woodhaven was defeated, the community is far from returning to normal. A villainous entrepreneur (Yannick Bisson) is looking to open a new brewery and revive the local hockey team, but it’s clear he has ulterior motives. With a new mayor (Kevin Smith) and the new chief of police (Amy Matysio), WolfCop has his work cut out for him when he has to save the town all over again.

RLJE has since snagged the title for its own homebound roll-out on July 3rd via Blu-Ray, VOD and Digital HD with word from Collider last week. Rounding out the cast are Amy Matysio, Jonathan Cherry and Yannick Bisson for the film’s release from RLJE who’ve also presented a rousing trailer to netizens keeping up with the action/horror crowd. Check it out now! 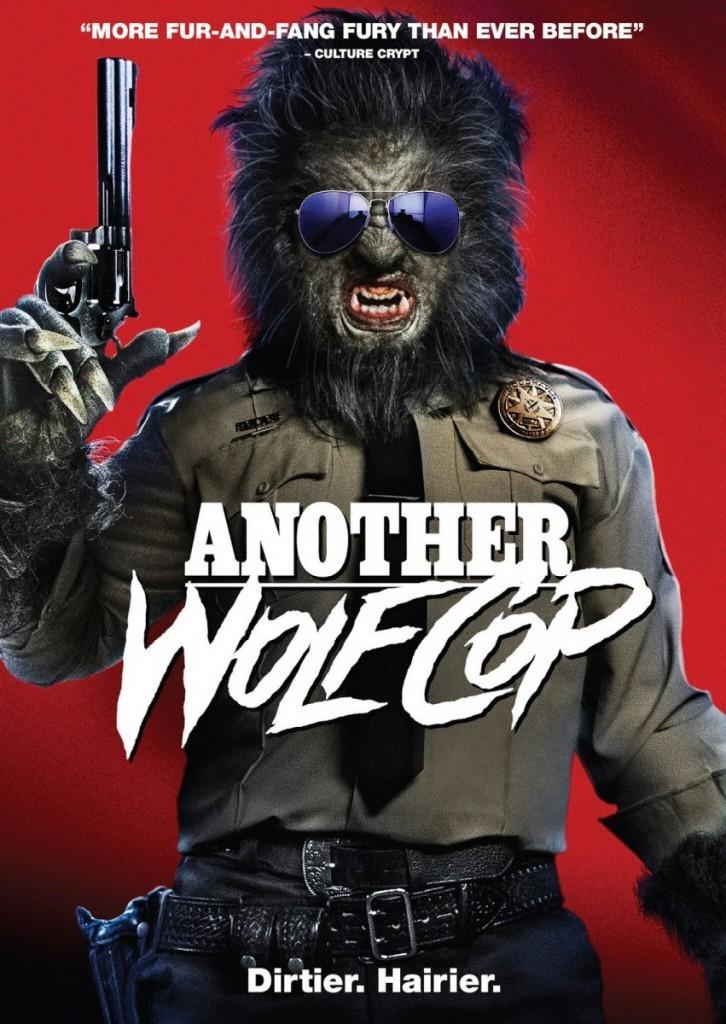