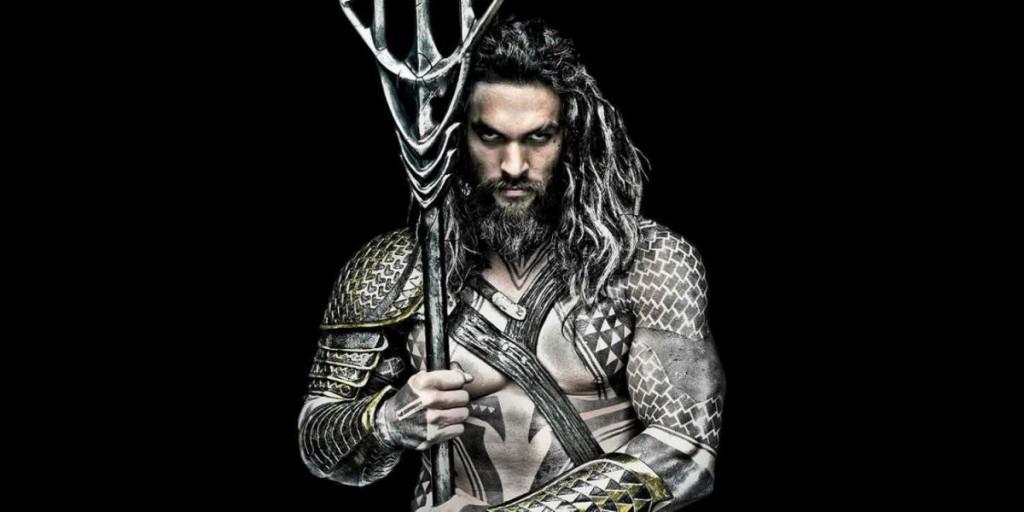 Say what you will about the most recent Justice League trailer; Warner Bros. Pictures’s latest ensemble DCU succession still may need sharpening but there’s no question that one of the biggest selling factors has been actor Jason Momoa in the role of 75-year long celebrated DC character, Aquaman. Thus, per the studio’s teetering, albeit cohesive efforts to hold together something true and gold for comic book fans and moviegoers, the official solo branch-out for the acclaimed ruler of Atlantis and protector of Earth has begun principal photography under helmer James Wan (“The Conjuring” films, “Furious 7”).
Plot details are pretty much as good as Googleable at this juncture as they are not included in Wednesday’s presser. The cast so far confirms the rest of the roster as follows: Amber Heard (“Justice League,” “Magic Mike XXL”) as Mera; Oscar nominee Willem Dafoe (“Platoon,” “Spider-Man 2”) as Vulko; Temuera Morrison (“Star Wars: Episode II – Attack of the Clones,” “Green Lantern”) as Tom Curry; Dolph Lundgren (“The Expendables” films) as Nereus; Yahya Abdul-Mateen II (upcoming “Baywatch,” Netflix’s “The Get Down”) as Black Manta; with Patrick Wilson (“The Conjuring” films, “Watchmen”) as Orm/Ocean Master; and Oscar winner Nicole Kidman (“The Hours,” “Lion”) as Atlanna.
Peter Safran is producing with Zack Snyder, Deborah Snyder, Rob Cowan, Jon Berg and Geoff Johns serving as executive producers. Wan is joined by a team which includes familiars from his own projects like Oscar-nominated director of photography Don Burgess (“The Conjuring 2,” “Forrest Gump”), his five-time editor Kirk M. Morri (“The Conjuring” films, “Furious 7,” the “Insidious” films) and production designer Bill Brzeski (“Furious 7”). They are joined by costume designer Kym Barrett (“The Matrix” trilogy; “The Amazing Spider-Man”), along with Oscar-winning VFX supervisor Charles Gibson (“Pirates of the Caribbean: Dead Man’s Chest,” “The Hunger Games: Mockingjay Part 1 & 2”) and VFX supervisor Kelvin McIlwain (“The Fast and the Furious” franchise).
Filming will take place along the Gold Coast of Queensland, Australia, and extensively at the backlot and all nine VRS soundstages at Village Roadshow Studios, including the largest soundstage in the Southern Hemisphere, Stage 9. In addition, Aquaman will also roll cameras in Newfoundland, Sicily and Tunisia.
Formerly slated for October 2018, Aquaman is due for a December 21, 2018 release from Warner Bros. Pictures. Check out the official logo below! 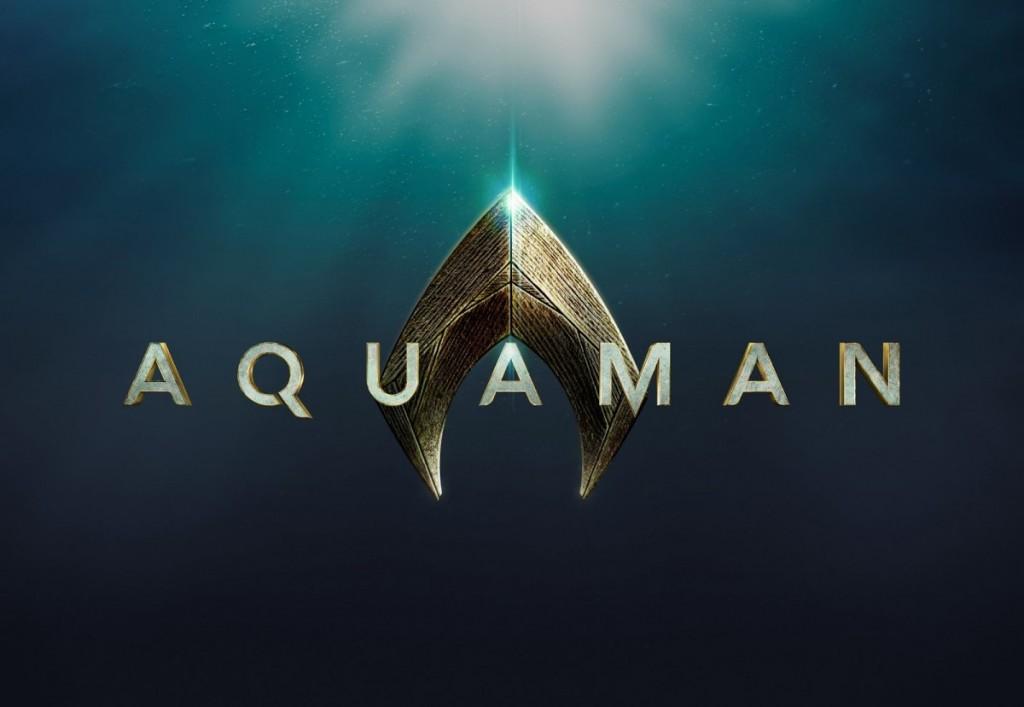