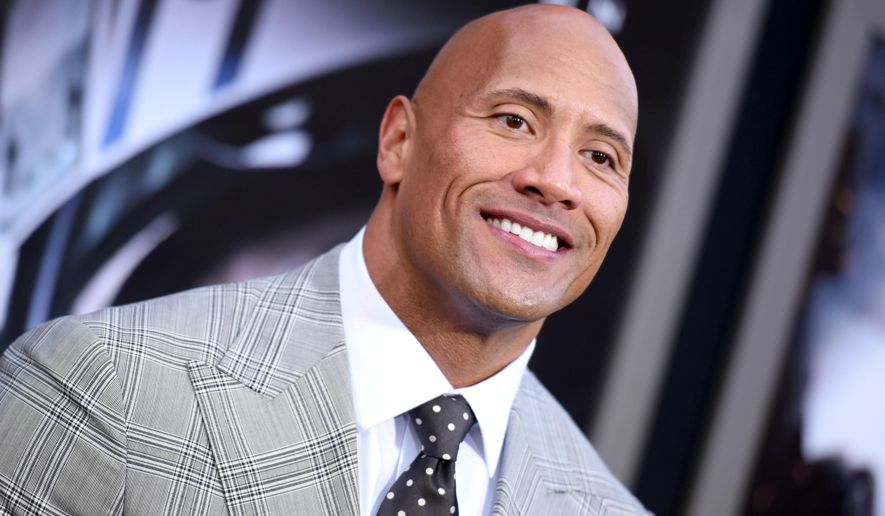 If you haven’t had enough of The Rock, expect more of him this summer pending the releases of Baywatch and Jumanji…and then pencil in April 20, 2018 for more releases in action and adventure, including game adaptation, Rampage from New Line Cinema, Wrigley Pictures, Flynn Picture Company and 7 Bucks Entertainment in association with ASAP Entertainment. Warner Bros. Pictures announced the start of production earlier this week in Atlanta with director/producer Brad Peyton at the helm with Beau Flynn, John Rickard and Hiram Garcia producing, marking the third collaboration between Johnson, Peyton and Flynn, since delivering the sequel-poised 2015 blockbuster, San Andreas.

Primatologist Davis Okoye (Johnson), a man who keeps people at a distance, shares an unshakable bond with George, the extraordinarily intelligent, silverback gorilla who has been in his care since birth. But a rogue genetic experiment gone awry transforms this gentle ape into a raging monster. To make matters worse, it’s soon discovered there are other similarly altered alpha predators. As these newly created monsters tear across North America, destroying everything in their path, Okoye teams with a discredited genetic engineer to secure an antidote, fighting his way through an ever-changing battlefield, not only to halt a global catastrophe but to save the fearsome creature that was once his friend.

Colin Strause (San Andreas, X-Men: Apocalypse) and five-time Academy Award-winning visual effects company Weta Digital (The Lord of the Rings Trilogy, Dawn of the Planet of the Apes) will be bringing the creatures to life for the big screen from a story by Ryan Engle who wrote the screenplay with Adam Sztykiel. Rounding out the cast are Naomie Harris (Moonlight), Malin Akerman (Billions), Jake Lacy (Girls), Joe Manganiello (TV’s True Blood) and Jeffrey Dean Morgan (The Walking Dead); as well as P.J. Byrne (The Wolf of Wall Street), Marley Shelton (Solace), Breanne Hill (San Andreas), Jack Quaid (The Hunger Games: Catching Fire), and Matt Gerald (Daredevil). Executive producing are Johnson along with are Marcus Viscidi, Dany Garcia, and Jeff Fierson, with Wendy Jacobson co-producing.
The official presser also announced its creative team including production designer Barry Chusid (San Andreas), director of photography Jaron Presant (2nd unit, Star Wars: The Last Jedi), editor Jim May (Goosebumps) and costume designer Melissa Bruning (Dawn of the Planet of the Apes). Music will be composed by Andrew Lockington, who created the scores for San Andreas and Journey 2: The Mysterious Island.