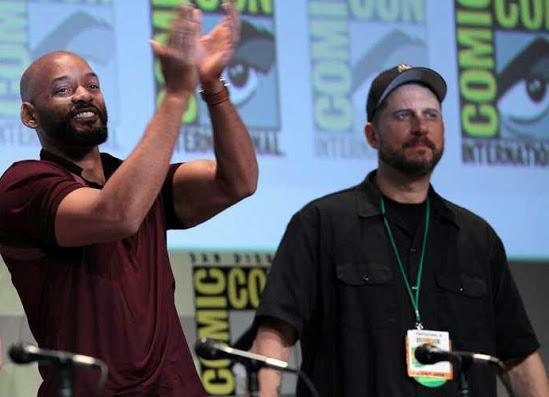 Up for seeing director David Ayer’s Suicide Squad this August? You’ll be happy to know that he and actor Will Smith are more than happy to follow through according to the latest trade reports citing a new film in development titled Bright.
The film, which Ayers may direct and joins Smith with actor Joel Edgerton, is described as a cop thriller with fantasy elements such as orcs and fairies with a story led by a unique protagonist in the form of an orc cop. It’s wicked stuff and it should garner some interest over time while we await to see which studio it lands with CAA shopping it following its approval as one of 13 titles by the California State Comission, nailing a $7.2 million tax credit in the process.
The goal is to film Bright this Fall in time for 2017 with enough room to film a Suicide Squad sequel for a 2018 stamp should the first film, opening on August 5, 2016, succeed as planned.
H/T: The Wrap

SABAN'S POWER RANGERS Boasts A First Look At Our "Teenagers With Attitude"! Donovan Marsh To Direct Gerard Butler In HUNTER KILLER This July