BENT: Karl Urban Is Public Enemy No. 1 In The Official Trailer

Good old-fashioned cop thrills are abound with the official trailer for Bent starring Karl Urban and Sofia Vergara. Joseph O’Donnell’s 2009 novel, “Deadly Codes” serves the basis for the narrative adapted by 10th & Wolf helmer, writer and director Bobby Moresco for its March 9 day and date release from Lionsgate via Grindstone.

When a drug bust goes wrong, ex-cop Danny Gallagher’s (Karl Urban, Lord of the Rings) quest for justice leads him to the car-bomb murder of a government official’s wife. As Gallagher learns the woman’s secret lover was a seductive federal agent (Sofia Vergara, “Modern Family”), he finds himself under fire. But from who — his own cops, a vengeful drug lord, the CIA, or someone even more ruthless? This pulse-pounding thriller also stars Grace Byers (“Empire”) and Andy Garcia (Ocean’s Eleven).

Collider debut the official trailer this week as well as poster art which you can view below! 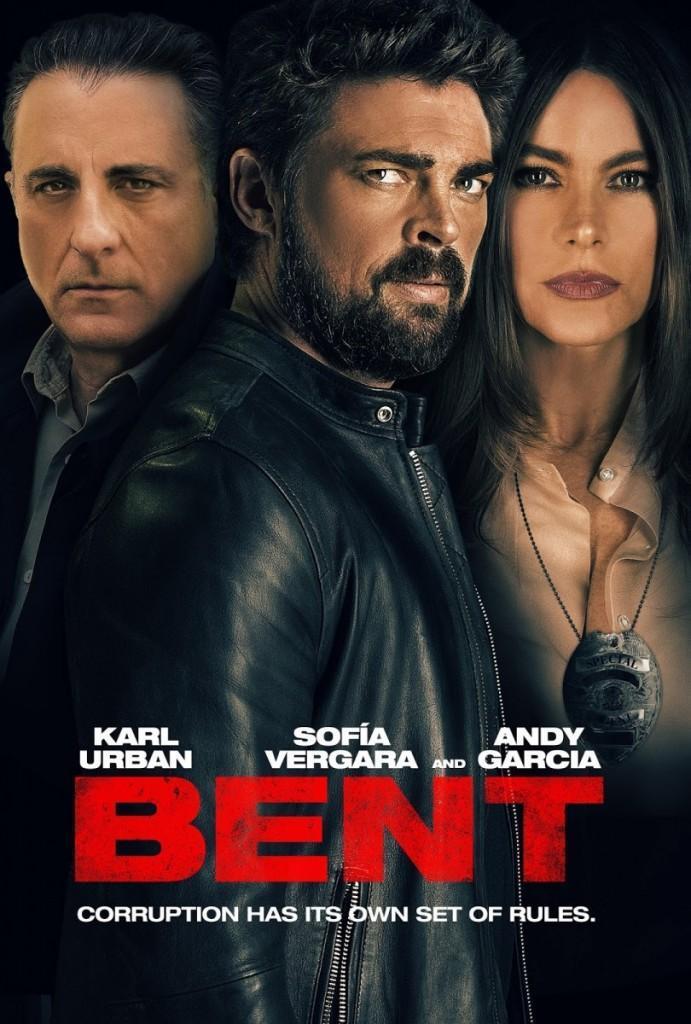