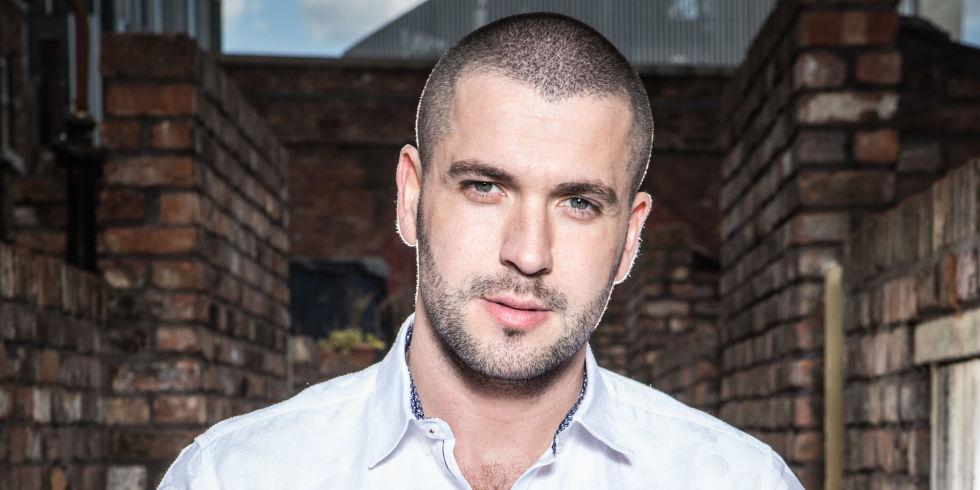 Director Tom Paton is just a month away from premiering his latest action horror sci-fi, Black Site. Until then news hailing from The Sun as of last week notes he’s set to pair with actor Shayne Ward for the new horror thriller, Stairs.

Plot details are vague as the report states he’ll play a member of a special ops squad that is sent into a civil war. Ward, best known for competing on UK talent series, X Factor in 2008, will be joined by fiancée, actress and Hollyoaks TV series star Sophie Austin.

Much of the article spoke about his weight gain since wrapping his latest role in hit ITV soap, Coronation Street. Via The Sun:

An industry source said: “Shayne is really excited about the project and wants to do his fans justice with it.

“It’s an independent film and he hopes it will show off his acting skills in his first feature film. His preparation has involved a lot of time in the gym as he needs to buff up for the part.”