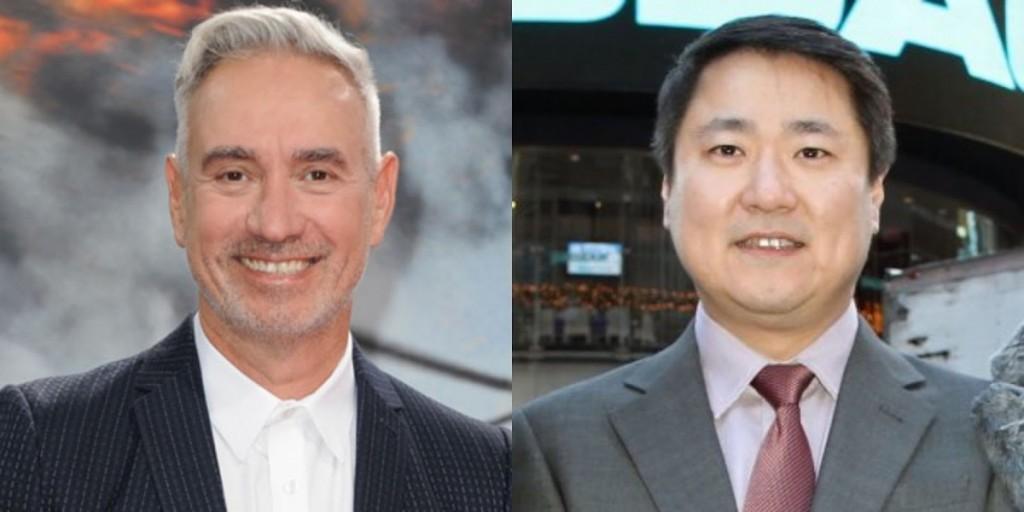 Fresh out of Cannes Bona Film Group will lead the investment on renowned director Roland Emmerich’s new World War II epic, Midway for The Mark Gordon Company. Roland Emmerich (Independence Day, 2012, 10,000 B.C., Independence Day: Resurgence) will direct the film from a script by Wes Tooke, inspired by the true story of the Battle of Midway – a turning point in the Pacific theater of World War II in June of 1942.

As the logline reads: “The story follows the real soldiers and aviators who pulled off the unbelievable to turn the tide of the war.” Bona will also release the film in China and has retained worldwide distribution rights excluding the U.S.. Bona founder, chairman and CEO Yu Dong will produce the film with Emmerich, as will MGC’s own Mark Gordon and Matt Jackson, and producer Harald Kloser. MGC’s Josh Clay Phillips will oversee on behalf of the company.
The film marks another partnership for Emmerich and the Mark Gordon Company following Emmerich’s The Day After Tomorrow, and also adds another notch to Bona’s purview for international business development; Dong himself has amassed notoriety as one of China’s foremost senior filmmakers and has overseen the production of two of Emmerich’s aforementioned titles, as well as over 260 others including The Martian, X-Men: Apocalypse, Alien Covenant and Matt Reeves’s upcoming War For The Planet Of The Apes.
Emmerich and Kloser are represented by CAA and Bloom Hergott Diemer Rosenthal Laviolette Feldman Schenkman & Goodman.
Tooke, whose credits include serving as a writer and producer on USA Network’s Colony and Amazon’s upcoming series Jean-Claude Van Johnson, is represented by WME, Rain Management Group and Lichter, Grossman, Nichols & Adler.