BUYBUST: Anne Curtis Bodes With A Killing Stare On The First Official Poster

One of the biggest and hotly-anticipated titles to hit the festival floor this summernow comes branded with an official first poster. Thus, it’s got actress Anne Curtis emitting brutal imagery reflective of the harrowing story that is BuyBust from director Erik Matti and with screenings readying for Fantasia in Montreal and at Neuchatel in Switzerland, as well as in New York City for its closing premeire at NYAFF soon:

After two decades making erotica, fantasy, horror, thrillers and a superhero comedy, Erik Matti directs his first all-out action film. And it’s relentless, featuring 309 stuntmen, 1,278 extras, and a wildly ambitious three-minute, one-cut action scene in which superstar Anne Curtis fights back hordes of thugs across rain-drenched rooftops. Curtis stars as Nina, a rookie police officer on a doomed buy-bust operation with an elite anti-narcotic squad. Matching The Raid and The Villainess in scope and body count, the director of On the Job and Honor Thy Father also takes a sharp knife to contemporary political realities in the Philippines.

A North American select theatrical release is dated for August 10 from Well Go USA with Viva Entertainment priming the film for an August 1 release in The Philippines. Check out the poster below! 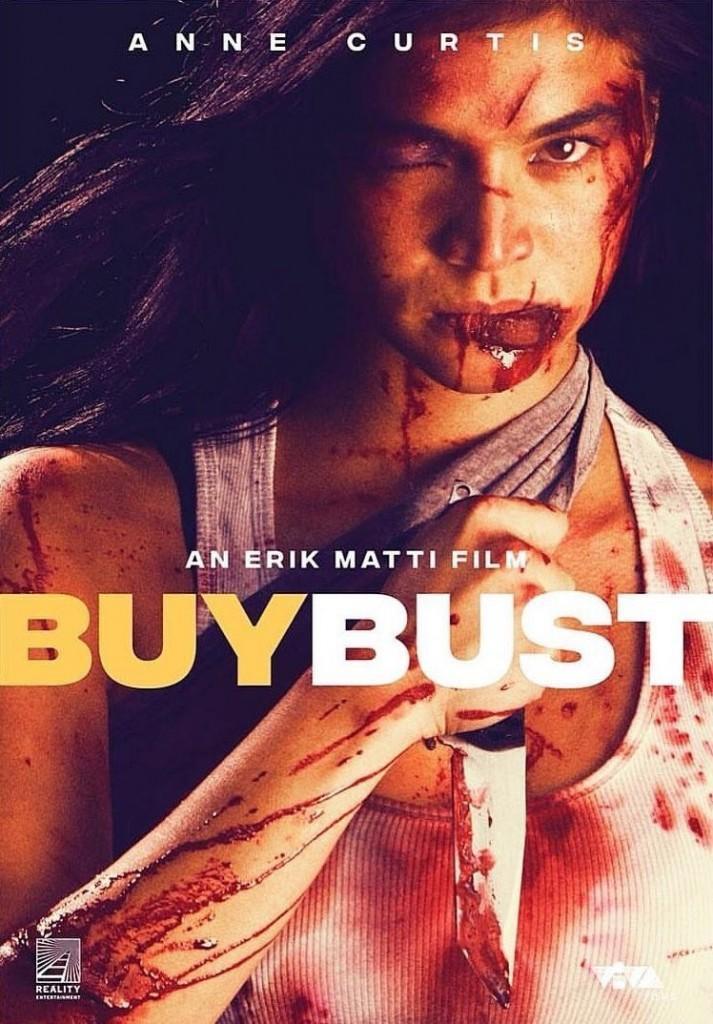 ANIMAL WORLD To Unleash Puzzling Intrigue And Killer Clown Spectacle On Netflix, And In Theaters Globally Next Week! Need A Lyft? Check Out The New Trailer For THE EQUALIZER 2!