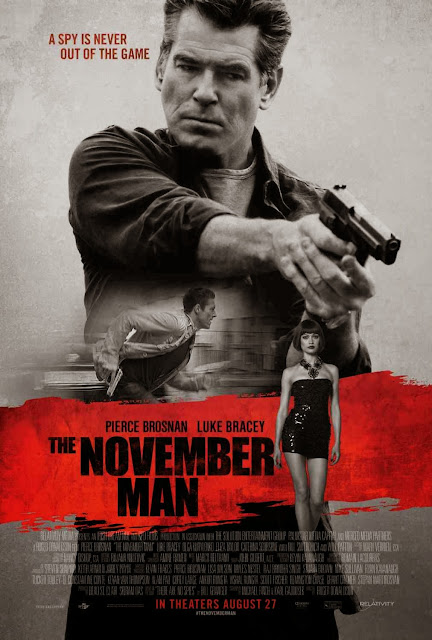 When the past lures Peter Devereaux (Pierce Brosnan) out of retirement, the ex-CIA agent finds himself entangled in a political conspiracy involving high-ranking CIA officials and the Russian President-elect.

Based on Bill Granger’s political thriller, There Are No Spies, the seventh installment in The November Man series.

REVIEW:
Here’s what (ugh!) Wikipedia says about this action thriller: The November Man is a 2014 American spy action thriller film based on the novel “There Are No Spies” by Bill Granger, which is canonically the seventh installment in The November Man novel series, published in 1987. It stars Pierce Brosnan, Luke Bracey, and Olga Kurylenko with the screenplay written by Michael Finch and Karl Gajdusek. The film is directed by Roger Donaldson, who previously worked with Brosnan in Dante’s Peak. Beau St. Clair once again teams up with Brosnan to co-produce the film. 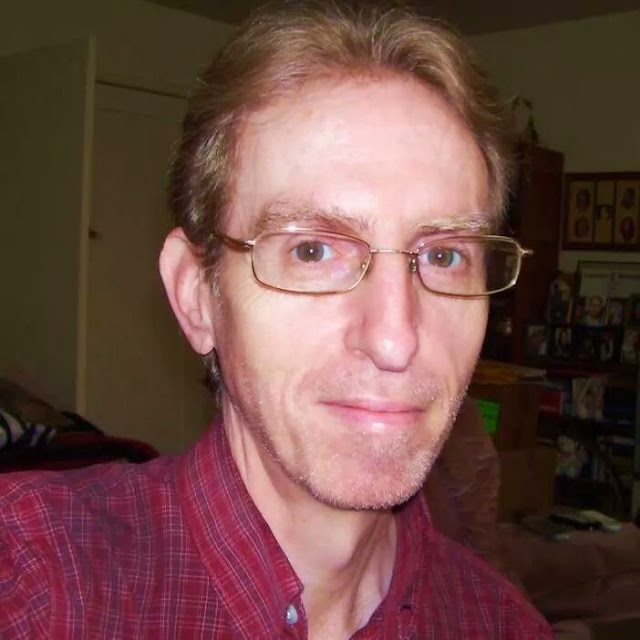 Cameron Farmer is a freelance writer based in California with a shared interest in several topics other than film which you can learn more about via his Facebook fan page over at Kingspirit Entertainment. Feel free to subscribe to his page and follow him on Twitter @CameronFarmer8.

TO THE HASHI: The Problem With Invulnerable Heroes Jason David Frank’s MY MORPHIN LIFE Joins CONtv