CHAMPION: Don Lee Arm-Wrestles His Way Onto A New Poster

Freshman director Kim Yong-Wan is eyeing a theatrical release next month for his latest, Champion. The film is billed as a sports comedy but its clear, distinct homage to Sylvester Stallone’s classic, Over The Top has certainly garnered the film as something much more with a touch of heart. It has also graced lead actor Don Lee (Train To Busan, The Outlaws, Along With The Gods) with some worthwhile attention on top of his rousing performance caliber.

Mark is a disgraced arm wrestling champion who was adopted by an American family when he was a boy. He’s a bouncer at a club and befriends a Korean student named Jin-ki, who has a knack for schemes to make money from any situation he’s in. Lured by an arm wrestling tournament in Korea and Jin-ki’s scheme to make a fortune from it, Mark comes back to his native country for the first time in 30 years. When he arrives, Jin-ki gives him his biological mother’s address. Hesitant at first, he visits the address and gets united with a sister he didn’t know existed, and embraced by a new family, he prepares himself to make a mark on the tournament.

Finecut has since picked up international sales on the film excluding Singapore and China, and just in time for business to ramp up at Cannes where the Directors’ Fortnight line-up is also picking up steam. 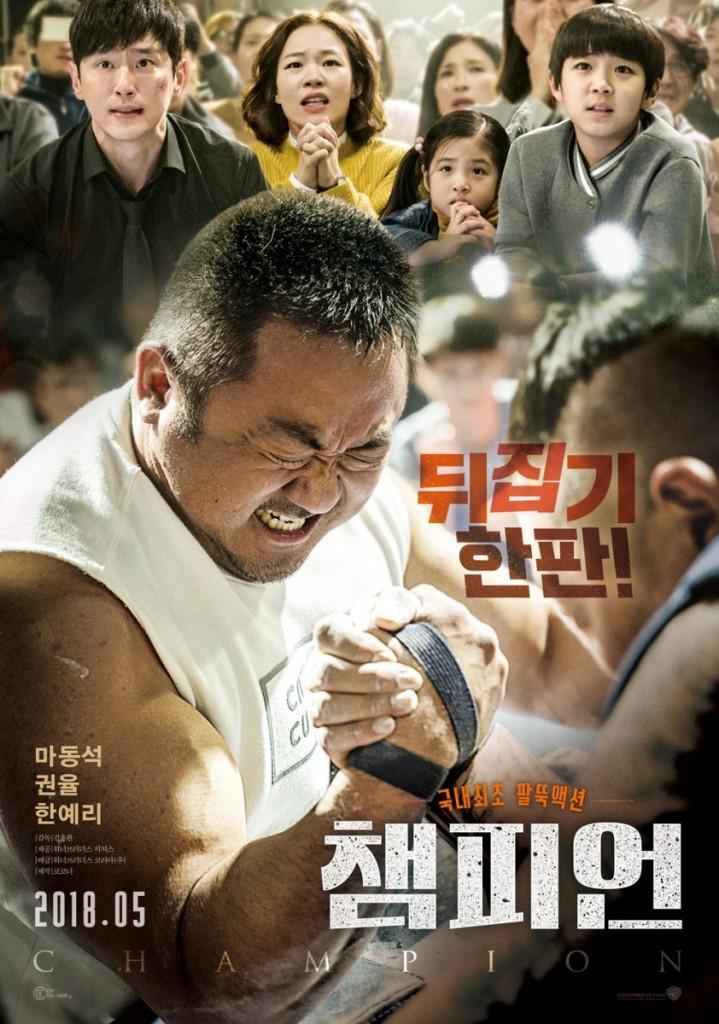