Charlie Cox Is The Man Without Fear For New Netflix Series, DAREDEVIL 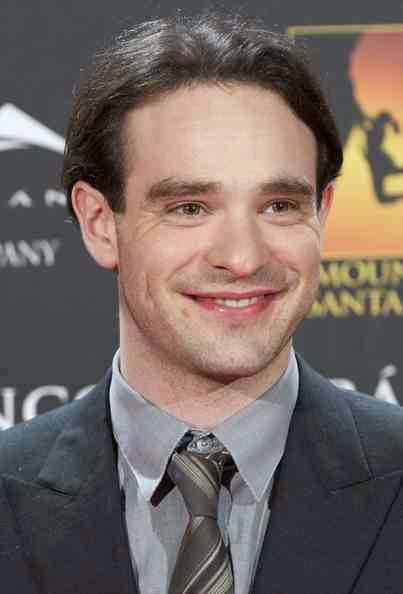 Reports are being confirmed that Boardwalk Empire series co-star Charlie Cox will be playing the role of Marvel superhero, Daredevil and his alter-ego, Matt Murdock in upcoming Netflix series premiere. The news comes just after Drew Goddard’s departure as showrunner, followed by updates announcing Steven DeKnight taking his place, with Goddard serving as producer instead.

With this bit of info arriving, we now also have the official series synopsis straight from Marvel:

Blinded as a young boy but imbued with extraordinary senses, Matt Murdock fights against injustice by day as a lawyer, and by night as the super hero Daredevil in modern day Hell’s Kitchen, New York City.

More casting news will arrive as Cox‘s name is just among four other Netflix superhero shows that will go into production this year, including Jessica Jones, Iron Fist and Luke Cage. Daredevil will run for 13-episodes with Jeph Loeb also serving as producer, with the first two episodes scripted by Goddard.
Goddard is still currently attached to direct a the forthcoming Spider-Man spin-off film, The Sinister Six for Sony.
H/T: ComingSoon.net