With director Helfi Kardit currently in the middle of promoting his next action thriller, Guardian, we now have four new posters for the international picture which is currently slated for domestic release on April 30, 2014. The new artwork is the latest in a series of poster and and banner content pushed to the public since Skylar Pictures first launched the official teaser, in addition to several character banners last year.

The studio also released a fresh new trailer for the film in recent weeks, which you can still view HERE or at the top of the page. The following poster art below features lead actresses Sarah Carter and Dominique Diyose, and actors Nino Fernandez and The Raid 2 co-star Tio Pakusadewo. Check it out below and stay tuned for more info.
Guardian is executive produced by Sarjono Sutrisno with Belinda Camesi, Kimmy Jayanti, Ganindra Bimo, Claudia Soraya, Naomi Zaskia and Alina Malina rounding out the cast.

After her husband Wisnu was murdered, Sarah, tried so hard to teach her daughter, Marsya, martial arts. Until one day, they are hunted by Paquita and a group of men lead by Oscar. 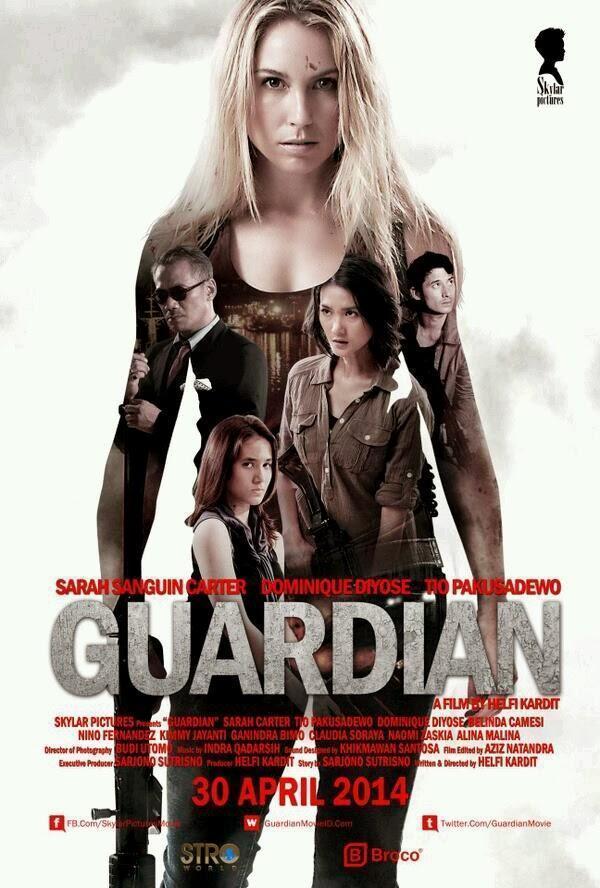 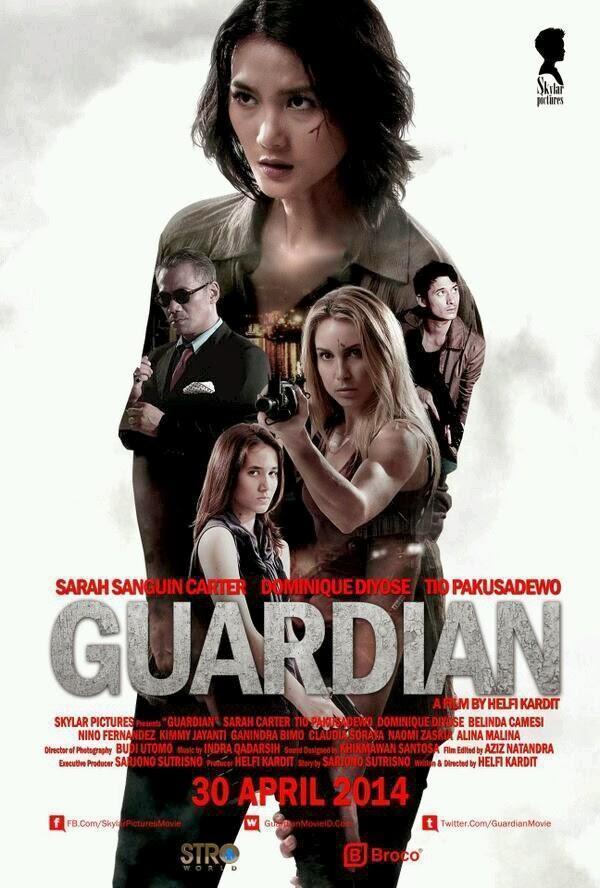 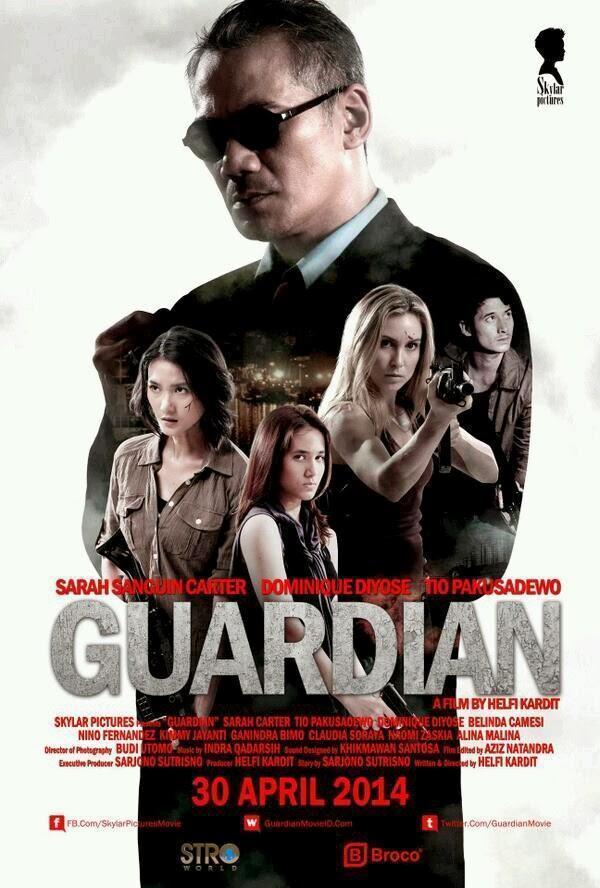 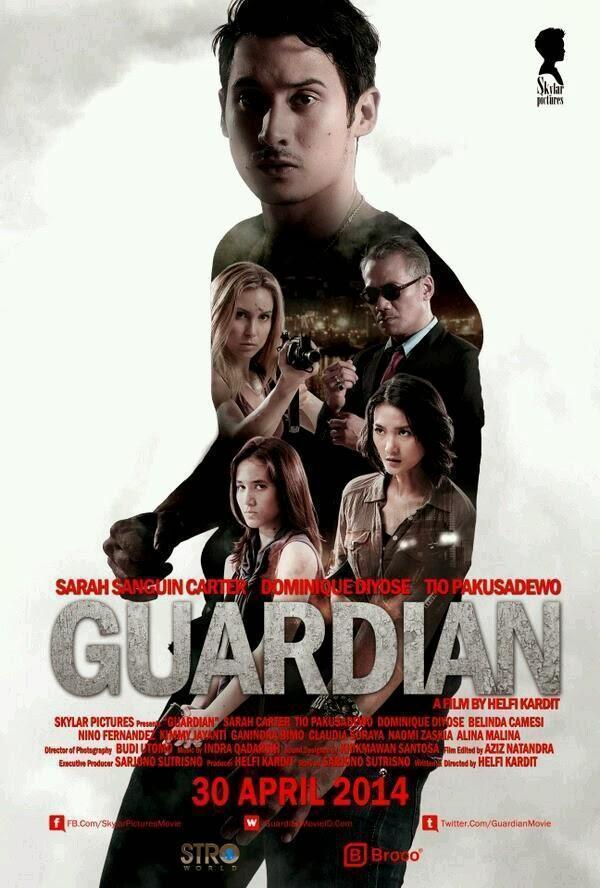