Check Out A New Still From The Upcoming RUROUNI KENSHIN Sequels

Warner Bros. Japan took to the web on Saturday to unveil a new set photo for the upcoming release a new still from the upcoming sequels that will release next year for the Rurouni Kenshin film franchise. Produced Shinzô Matsuhashi and Minami Ichikawa and executive produced by Maya Fukuzawa and Hiroyoshi Koiwai, the two sequels follow the success of the first 2012 film based on the original 1994 manga from author Nobuhiro Watsuki. 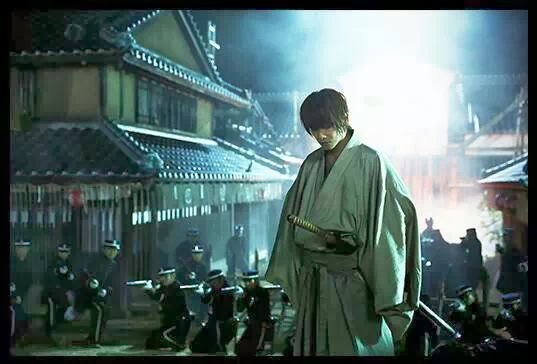 Watch The New International Trailer For THE HOBBIT: THE DESOLATION OF SMAUG The Death Of Actor And Philanthropist Paul Walker: My Thoughts