Check Out The New Teaser Poster And Animated Banner For THE HUNGER GAMES: MOCKINGJAY PART 2 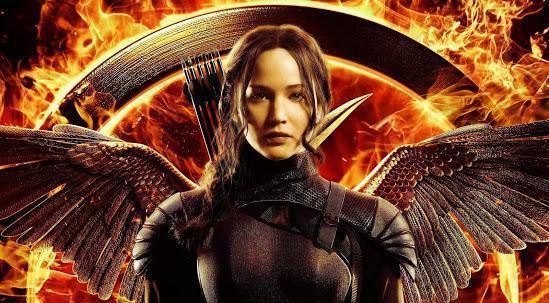 The final chapter is about to arrive this November with director Francis Lawrence‘s The Hunger Games: Mockingjay Part 2, wrapping up the epic dystopian war saga with lead actress Jennifer Lawrence in a role that has earned her some notable accolades last year on top of box office success. The film is yet one in a batch of sprawling PG-13 franchises that have further evolved the way stories are being told with several other studios following suit, which is quite telling considering this franchises’s success since 2012, and on that note, we needn’t look further for a reason why than the content, attributed to young adult audiences largely familiar with the books from which the movies are based. And no, I’d bet Lionsgate isn’t complaining in the very least.

The Hunger Games: Mockingjay – Part 2 now brings the franchise to its powerful fourth chapter in which Katniss Everdeen (Jennifer Lawrence) now fully realizes the stakes are no longer just for survival — they are for the future.

With the nation of Panem in a full scale war, Katniss confronts President Snow (Donald Sutherland) in the final showdown. Teamed with a group of her closest friends – including Gale (Liam Hemsworth), Finnick (Sam Claflin), and Peeta (Josh Hutcherson) – Katniss goes off on a mission with the unit from District 13 as they risk their lives to stage an assassination attempt on President Snow who has become increasingly obsessed with destroying her. The mortal traps, enemies, and moral choices that await Katniss will challenge her more than any arena she faced in The Hunger Games.

On Wednesday, a fresh new teaser poster and animated banner finally arrived which you can now glance at below, courtesy of EW. (CLICK HERE FOR THE ANIMATED BANNER). 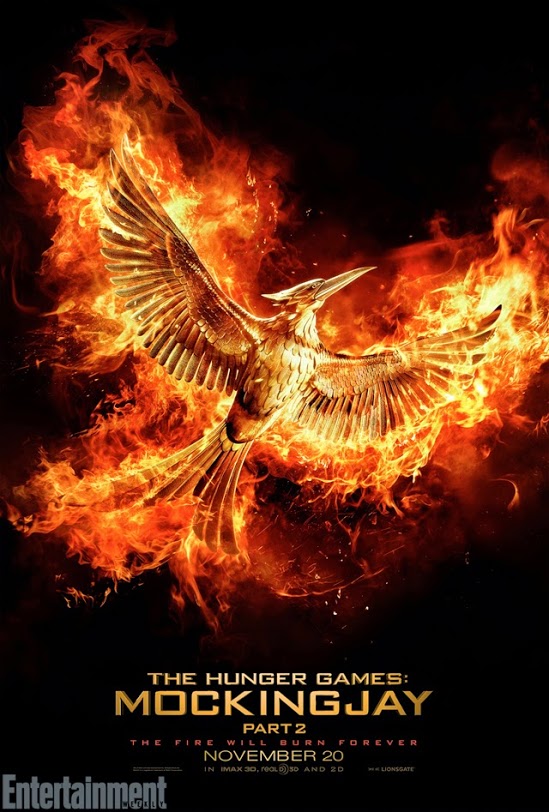 Brothers At Arms Test Their Might In Episode Two Of CAMBODIAN KILLERS. Watch It Right Now! Watch William Forsythe Turn His Frown Upside-Down In The Latest Trailer For LAUGH KILLER LAUGH