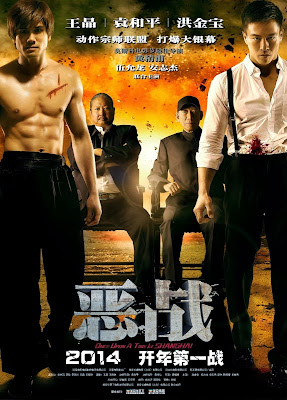 Set to release in China the weekend of January 10, 2014 comes director Wong Ching-Po‘s upcoming film, Once Upon A Time In Shanghai. The film has already earned the praise of a few critics as it features performances by action stars Andy On and Philip Ng, the latter kicking off the new year as the film’s lead, with classic fight direction courtesy of action master Yuen Wo-Ping who turned 69 years young this week!

In the 1900’s, MA YONG ZHEN joined many hopeful laborers to seek work in Shanghai. Remaining honest and refusing to join a gang, he became friends with gangster LONG QI. Japanese spy HASHIMOTO, furious that Long turned down his proposal, tries to kill both of them. Ma luckily survives, and is now determined to help his people by decimating the bad elements in Shanghai. 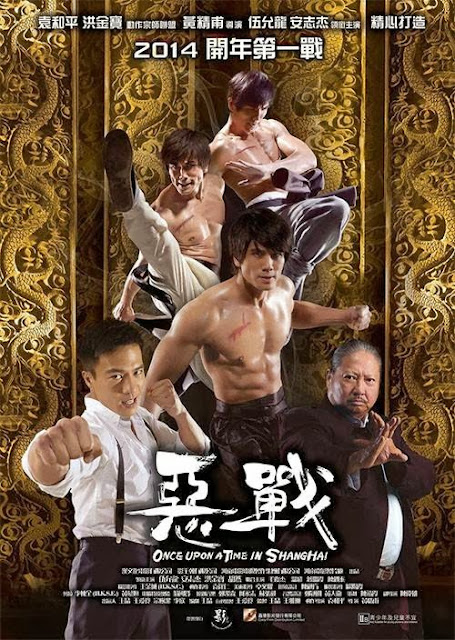 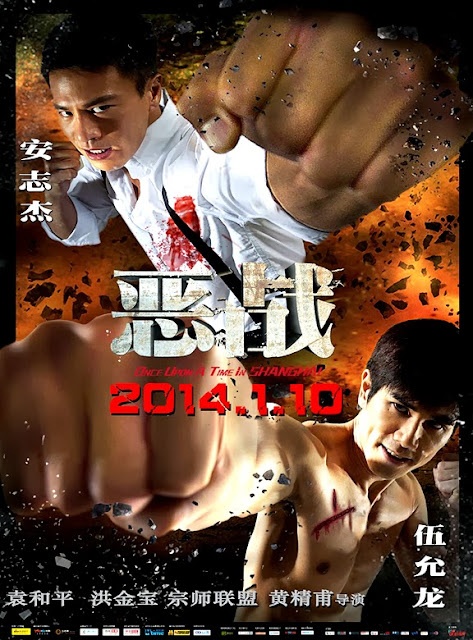 War Erupts In The Heavens In The New Trailer For THE MONKEY KING: THE LEGEND BEGINS A Spy Is Activated In A New Megaclip From JACK RYAN: SHADOW RECRUIT