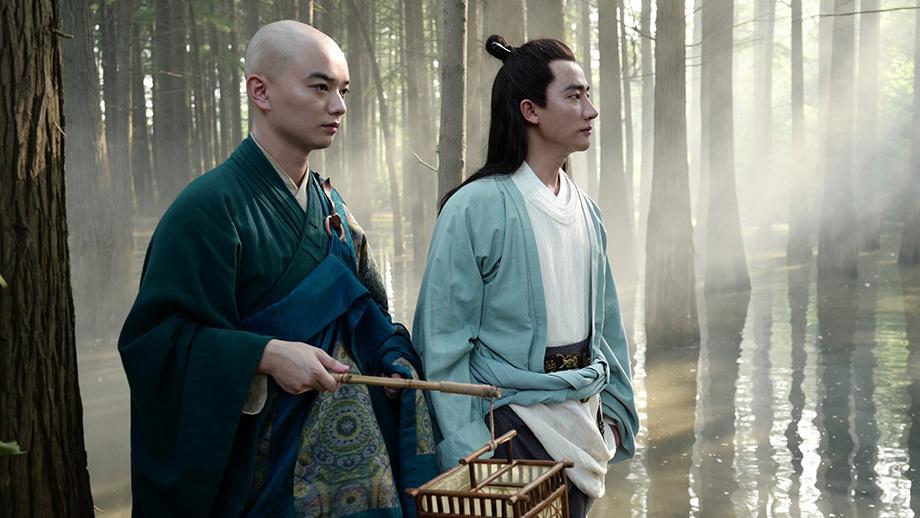 Well there you have it. If you’re looking to completely scare friends into being Ailurophobes then director Chen Kaige’s latest should do the trick. It’s the latest adaptation inspired by the 2004 work of author Bak Yumemakura which brings us Legend Of The Demon Cat, currently poised for a sold-out premiere at the Tokyo International Film Festival next week.

Japanese Buddhist monk Kukai is sent to the Tang dynasty in China to learn about its culture and civilization. He affirms his determination to learn everything about Vajrayana, but then a demon cat appears and breaks the peace of Chang’an City, causing a series of strange events (powerful men in the capital die continuously). So Kukai joins hands with poet Bai Letian to investigate the death of Concubine Yang, by following the trail left by the cat, unveiling a buried fact.

Actors Sometani Shota and Xuang Huan lead the cast for the film’s immersive fantasy setting which is also slated to be an amusement park for lucky attendees. The film will set forth its China release on December 22 preceding its subsequent rollout in February 2018.

Check out the latest trailer below! 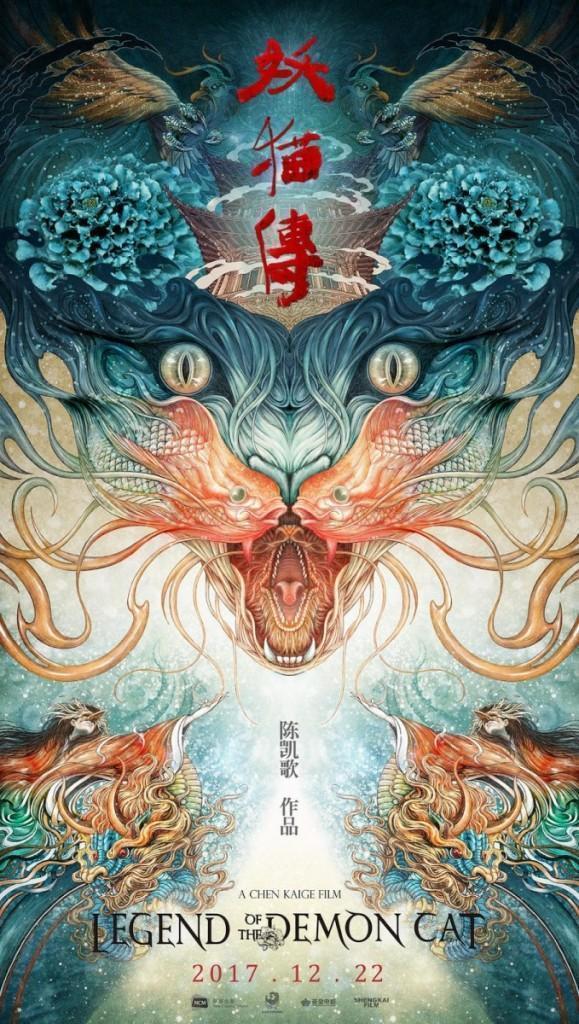