CHICK FIGHT: Malin Akerman Punches Her Way To Glory In The Official Trailer

Just as before with the release of revenge thriller, Becky, Quiver Distribution and Redbox are pairing up once more to bring the fight to your homefront with a day-and-date release of Chick Fight, slated for November 13. ETonline debuted the official trailer on Tuesday, which is now making the online rounds and host to a cast that includes Malin Akerman, Bella Thorne, Alec Baldwin, Dulcé Sloan, Kevin Connolly, Kevin Nash and Fortune Feimster.

When Anna Wyncomb is introduced to an underground, all-female fight club in order to turn the mess of her life around, she discovers she is much more personally connected to the history of the club than she could ever imagine. 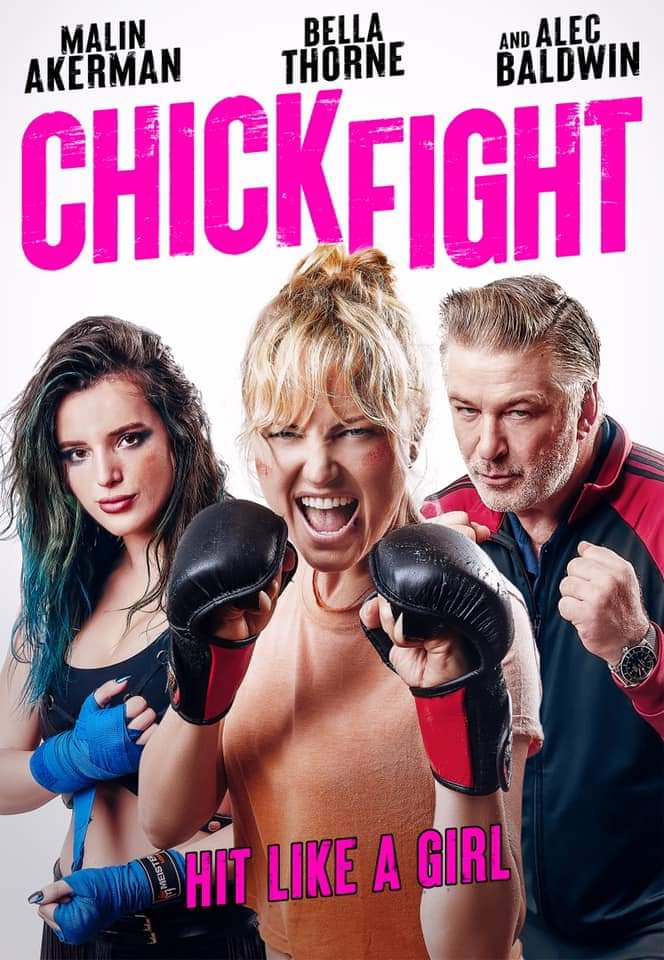