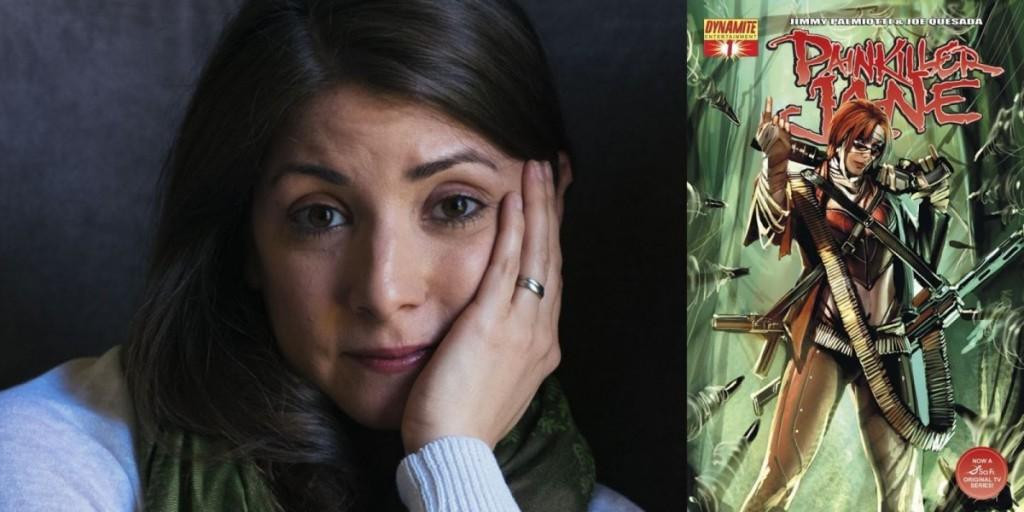 Just a few months shy of a year since the attachment of actress Jessica Chastain, the upcoming comic book adaptation of Painkiller Jane has reportedly finalized a director in Christine Boylan. The project hails from Lotus Entertainment with Chastain producing along with Lotus’s Lenny Beckerman, Solipsist Films’ Stephen L’Heureux and 375 Pictures’ Kelly Carmichael.

The film is inspired by the gritty, edgy and sensational work of Jimmy Palmiotti and Joe Quesada from their 1996 Paperfilms publication with the title character, Jane Vasko, a tough NYC cop recruited by the FBI to infiltrate a major NYC drug and human trafficking ring. The operation is a bust, landing her near-death and comatose until she awakens one morning with extraordinary abilities that give her an indestructible advantage as she seeks vengenace against those who nearly ended her life.
Other iterations of the comic followed including Syfy’s live-action TV movie in 2005 and series run in 2007.
Painkiller Jane, Boylan’s feature debut at the helm, will mark another foray into action for Chastain who carried her share of the fight scenery in Cedric Nicolas-Troyan’s The Huntsman: Winter’s War. Boylan’s resumè enlists prolific writing and producing credits include hit series like Once Upon A Time and Castle, as well as upcoming Netflix series, The Punisher. (Deadline)