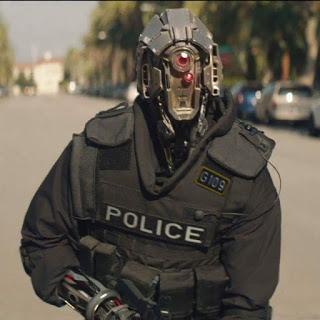 Just over a year after debuting their winning independently-funded shortfilm, Code 8, production is already underway in Toronto. Actor Robbie Amell starring with Arrow series star, actor Stephen Amell executive producing and otherwise confirmed to star.
Jeff Chan who directed the short is helming the film. Plot details remain pending which has the former Amell leading the cast -the shortfilm centers on a struggling daylaborer taught by a criminal how to use his superhuman powers in a world where “specials” are the oppressed minority and constantly targeted by militarized police forces, as told in the short.
Also starring are Sung Kang, Aaron Abrams, Chad Donella and Greg Byrk. XYZ Films acquired the film in February for international sales. Co-writer Chris Paré is also executive producing as well as Thick Water Entertainment and Resolute Films’s own Lee Kim.
The Code 8 short is still online and is 2.5 million views strong. In the meantime, the Amells have re-launched their Indiegogo campaign to further bolster the film’s progression with premieres and prizes. You can learn more about it in the video below and at the official website.