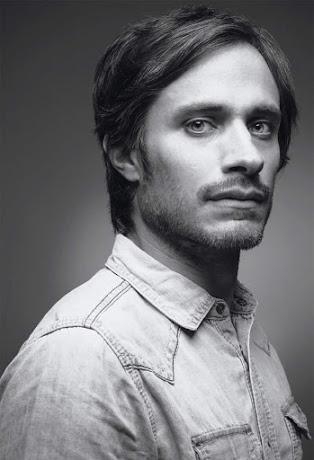 It certainly raises the curiousity when you hear of a project like Zorro getting a dystopian sci-fi interpretation for feature film potential. That’s exactly what’s happening as of announcements last Summer with the partnering of Lantica Pictures and Sobini Films in the wake of TriStar’s own efforts in 1998 and 2005 in which then-actor Antonio Banderas left an impressive mark of his own as the title character.
Nowadays, award-winning Desierto helmer Jonás Cuarón as directing the of February while the film has been making the festival rounds since late last year with CEOs from both companies announcing his attachment. This week however, word now brings of a director/actor reunion with none other than actor Gael García Bernal, who will lead the film inspired by Johnston McCulley’s 1919 pulp swashbuckler.
“I have always loved Gael for this role,” said Sobini CEO Mark Amin, who is producing with Lantica’s Albert Martínez Martín. “Zorro is a hero who is charming, witty and clever. Gael possesses all those characteristic and he’s able to deliver them with a modern spin to introduce the Zorro character to a new audience.”