DAUGHTER OF THE WOLF: Gina Carano Action Thriller Gets A May 10 U.S. Release

Director David Hackl’s latest pic is well on the way after selling to a raft of territories at this year’s EFM in Berlin. The Gina Carano and Richard Dreyfuss-led Daughter Of The Wolf will have its day in North America on May 10 in theaters and VOD. 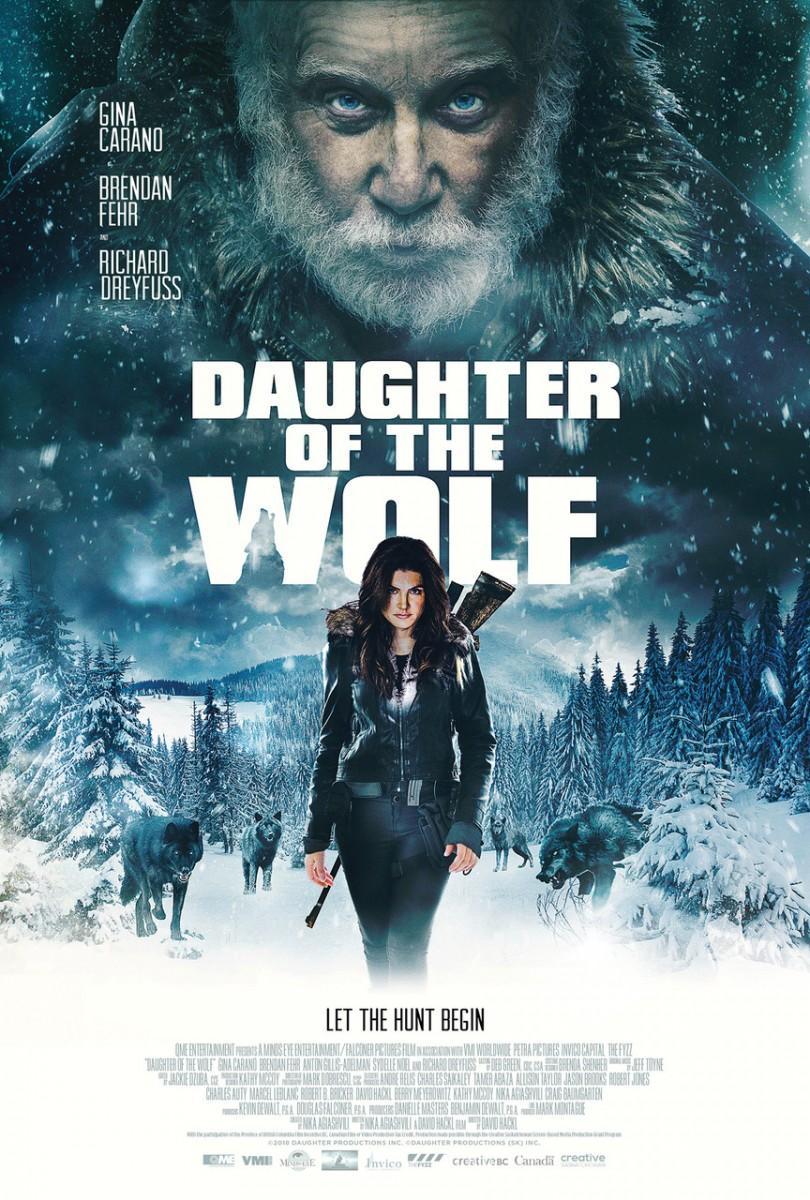 Clair McKenna, an ex-military specialist, comes home to the recent news of her fathers passing only to find herself at odds with her defiant 13-year-old son, CHARLIE. With the news that Clair has inherited a large sum of money from her fathers business Charlie is kidnaped for a ransom. Instead of seeking help Clair takes one of the kidnappers, Larsen, as a hostage and forces him to lead her on a perilous journey to rescue her son from the mysterious figure only know as the Father. The trek takes Clair deep in the mountains of the Yukon, near the US – Canadian border as a winter storm approaches. As the odds of survival start to mount against Clair she has no choice, but to form an unlikely alliance with Larsen in order to save her son and survive the wild of the far North.

Brendan Fehr and actress Sydelle Noel round out the cast for the production which hails from QME Emtertainment. The former MMA champion and breakout martial arts film star whose credits include Blood And Bone, and Deadpool will next appear with Jason Mewes’ and Kevin Smith in Mewes’ directing debut, Madness In The Method, as well as an episode in the forthcoming 10-episide Disney+ Star Wars spin-off, The Mandalorian. (Screendaily)