David S. Goyer Better Not Screw Up HE-MAN. Like, Seriously. 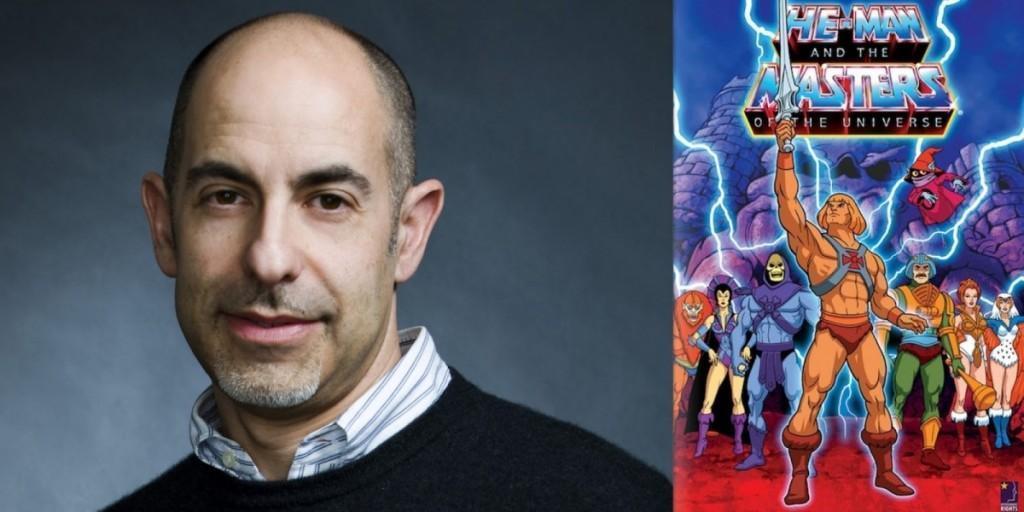 No, I didn’t see Zig Zag. No, I didn’t see The Invisible. Or anything else prolific writer David S. Goyer has directed other than Blade: Trinity, all in my own hope that we would have a solid trilogy on our hands.
And no, we didn’t even get that…which is why to date, I always recommend Blade and Blade 2 to fans and friends and I espouse about both movies frequently. Blade: Trinity was an atrocious, forced action comedy with a horribly applied villain, and Ryan Reynolds…boy, never have I wanted to punch someone in the face do much; Yes, he’s since redeemed himself with the Deadpool movies, right in his element where he belongs.
Alas, we now have word from The Wrap that Goyer, a better writer than director any day of the week, is in talks to directed the long-gestating He-Man reboot after writing the recent draft. The film has changed hands multiple times since 2007 with McG last attached between January 2016 and this past April.
Initially launched as a toy franchise and launched into mainstream TV syndication in the 80s, He-Man is the story of Prince Adam who transforms into our title hero to defend the realm of Eternia and Castle Grayskull from the evil sorceror and warlord, Skeletor. Gary Goddard directed the 1987 flop-turned-cult classic pitting Dolph Lundgren opposite Frank Langella who stole the show every which way in that film.
Part of me wants He-Man to be a success should Goyer seal the deal, but I have no faith in him. Having bought a special-edition DVD of Blade: Trinity and learning the hard way that it wasn’t worth the twenty-something bucks I paid for it, I’m a little horrified of not only what could happen, but the length to which he’ll go to still sell a crap movie; there’s a special feature on that disc that in which Goyer interviews HIMSELF…which, I frankly felt was the most self-masturbatory thing a director could do for a shitty movie.
So…no, I don’t care about the politics of this. And no, I don’t want Goyer at the helm. But that’s just me and…well…I’m not in control of what happens at Sony.
He-Man arrives on December 18, 2019. I’m not a religious man but if you’re reading this and you happen to be, say a few prayers that Goyer actually turns in a project worthy of our ticket money and two-hours of our time.

ADDENDUM: About that DVD… I threw that shit in the trash after awhile. Because fuck Blade: Trinity.

Review: STRATTON Holds Its Own As Much As Its Star Review: “Stratton, …John Stratton”