DAYLIGHT'S END Awakens The Zombie Apocalypse With A New Trailer

Obviousy, that would be something to look forward to and it’s a perfect horror movie feat to present to fans as we approach the Fall season. That will be about a week from now though and so at best we can present ourselves with a brand new trailer that makes it all official. Actor Johnny Strong leads the cast from a script by Chad Law, and with Lance Henriksen, Louis Mandylor, Hakeem Kae-Kazim, Chris Kerson, Chelsea Edmundson, and Krzysztof Soszynski also starring.

Daylight’s End, a post-apocalyptic zombie thriller, is set years after a mysterious plague has devastated the planet and turned most of humanity into blood-hungry creatures that roam by night. A rogue drifter on a vengeful hunt stumbles across a band of survivors in an abandoned police station and reluctantly agrees to try to help them defend themselves and escape to the sanctuary they so desperately need.

Check out the new trailer below in addition to the official U.S. theatrical poster courtesy of Dread Central. 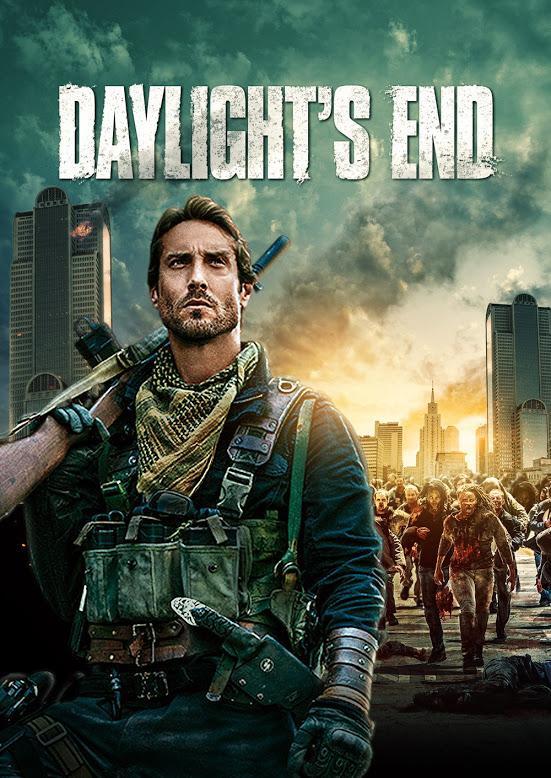 THE DRAGON’S ALLY: An Interview With Alexandre Bailly MECHANIC: RESURRECTION Takes A Leap Of Faith With A New Clip And Red-Band Trailer