2018 is the years DC Entertainment plans to tackle a new foray with exclusive content for its digital streaming platform, DC Universe. Its launch this Fall will be subject to an array of shows, films and other media for its community to thrive on, including the latest iteration of DC-inspired superhero team up, Titans.

Titans follows young heroes from across the DC Universe as they come of age and find belonging in a gritty take on the classic Teen Titans franchise. Dick Grayson and Rachel Roth, a special young girl possessed by a strange darkness, get embroiled in a conspiracy that could bring Hell on Earth. Joining them along the way are the hot-headed Starfire and loveable Beast Boy. Together they become a surrogate family and team of heroes.

The official trailer went live on Thursday and it actually surprised the heck out of me as I thought it was going to be something much more family-oriented and keen for the local television network crowd… Nope! Boy was I wrong, and of course since it’s DC we’re talking, it’s definitely playing on its notoriously darker tones. 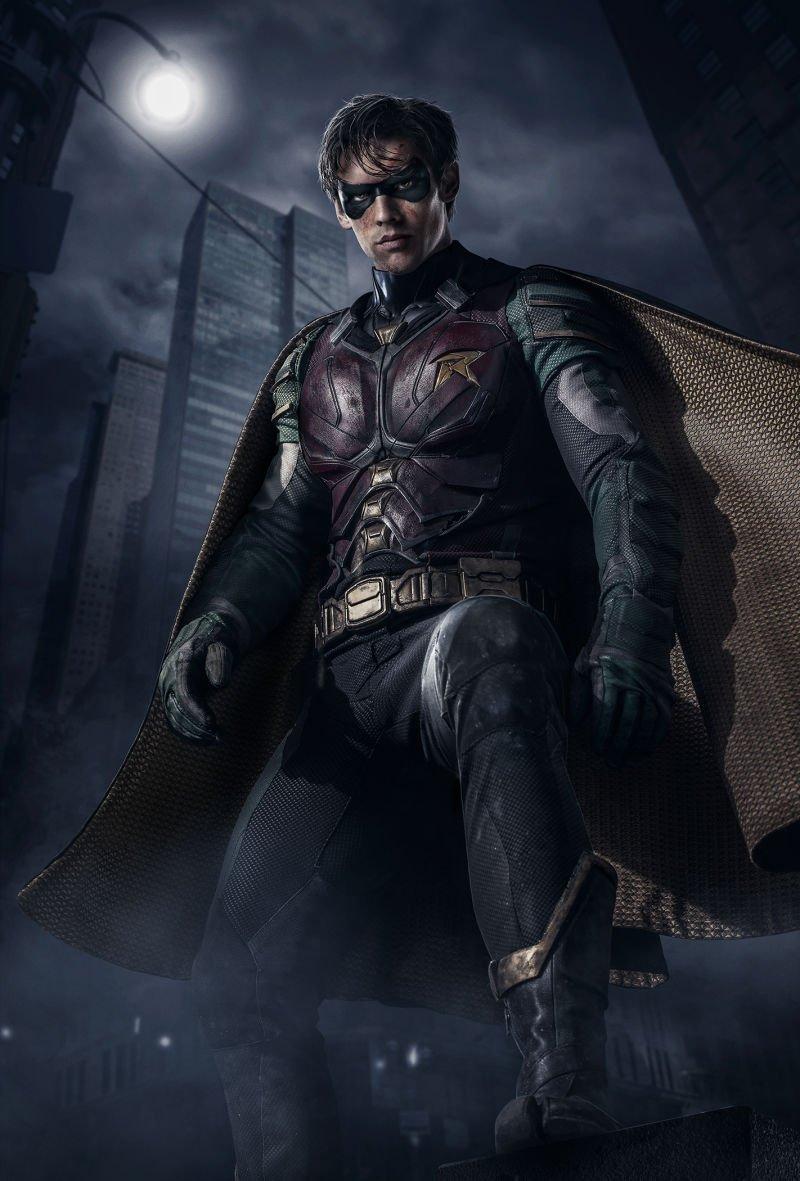