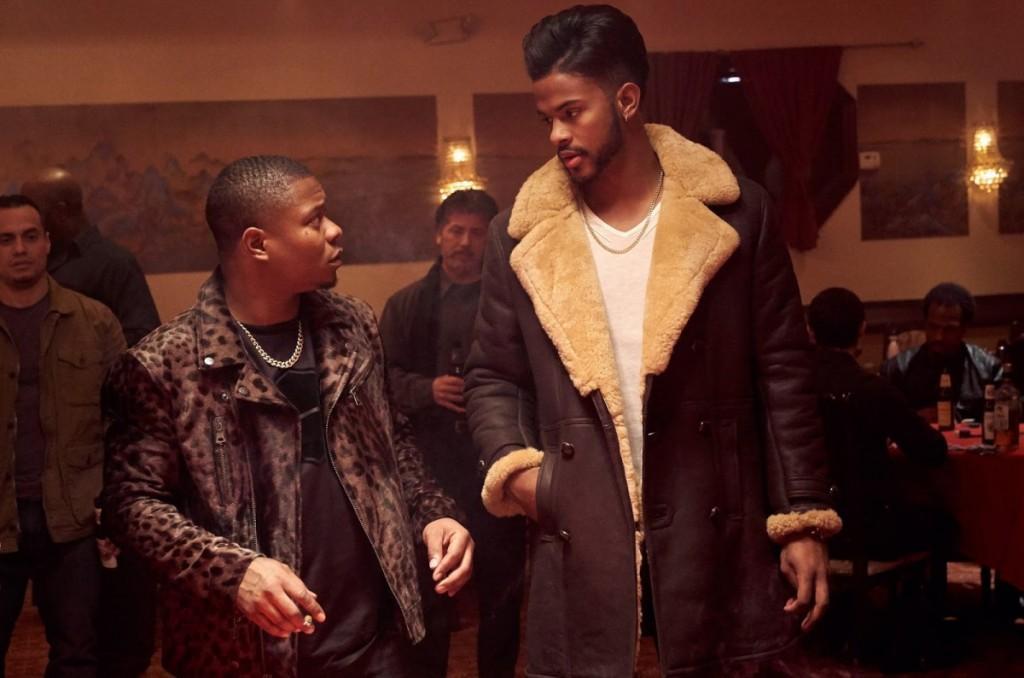 The jury is still out on whether filmmaker, Director X., can build on the iconic, cult success of Gordon Parks Jr.’s blaxploitation crime drama, Superfly. The goal of echoing and iterating many of the themes shared in the original pertaining to one’s chase of the American dream through the hurdles of criminal underpinnings is something the noted helmer explicitly mused over going into the film’s announcement and production, attributing a more modern take on the Sig Shore-produced classic.
With a June 15 date in tow, moviegoers will get to bear witness to Director X’s latest vision, shaped and furbished thusly for a new generation and era with actor Trevor Jackson in the principle role that succeeds Ron O’Neal’s memorable portrayal of Priest in 1972 with a script written by Alex Tse, and recording artist Future providing the fitting soundtrack. Jackson leads a cast that rounds out with Straight Outta Compton and Mudbound co-star Jason Mitchell, Robocop and The Purge: Anarchy co-star Michael Kenneth Williams, Training Day series actress Lex Scott Davis and Once Upon A Time series co-star Jennifer Morrison among the roster.
Sony Pictures unveiled the official teaser on Friday which prefaces with a short look behind the scenes on the film’s new approach to the upcoming summer pic. Check it out below. 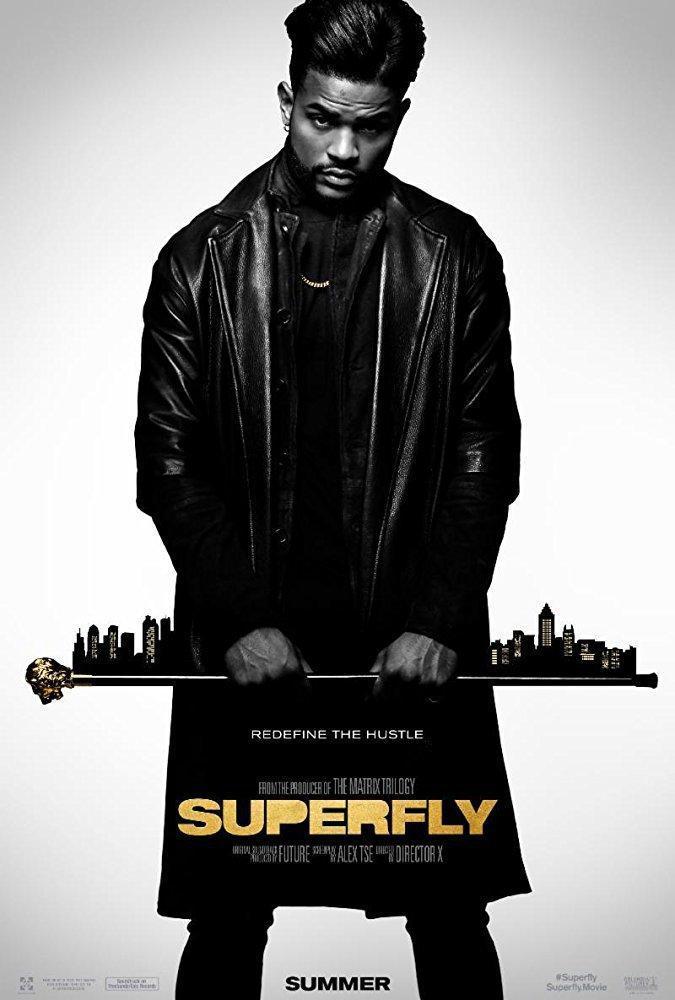 THE NEW MRS. KELLER: Pierre Morel To Helm Sci-Fi Thriller For Lakeshore Catch THE KARATE KID For One-Night With A Sneak Peek At COBRA KAI Next Month