The first official teaser is out for Teddy Chan’s latest Kung Fu Killer follow-up, Double World. The epic fantasy visual adventure, produced by Soi Cheang (SPL and Monkey King franchises) and based on the popular MMORPG, is set for a November 22 release and joins a cast that lists Peter Ho, Henry Lau, Jiang Luxia and Him Law.

Plot details are unknown at this stage until a trade can provide some exact details. At any rate, the footage looks positively amazing and hopefully will bode prospectively for its release given the dented record China has had in the last few years when its come to releasing big-scale fantasy epics like Asura and Nezha.

Check out the teaser above! 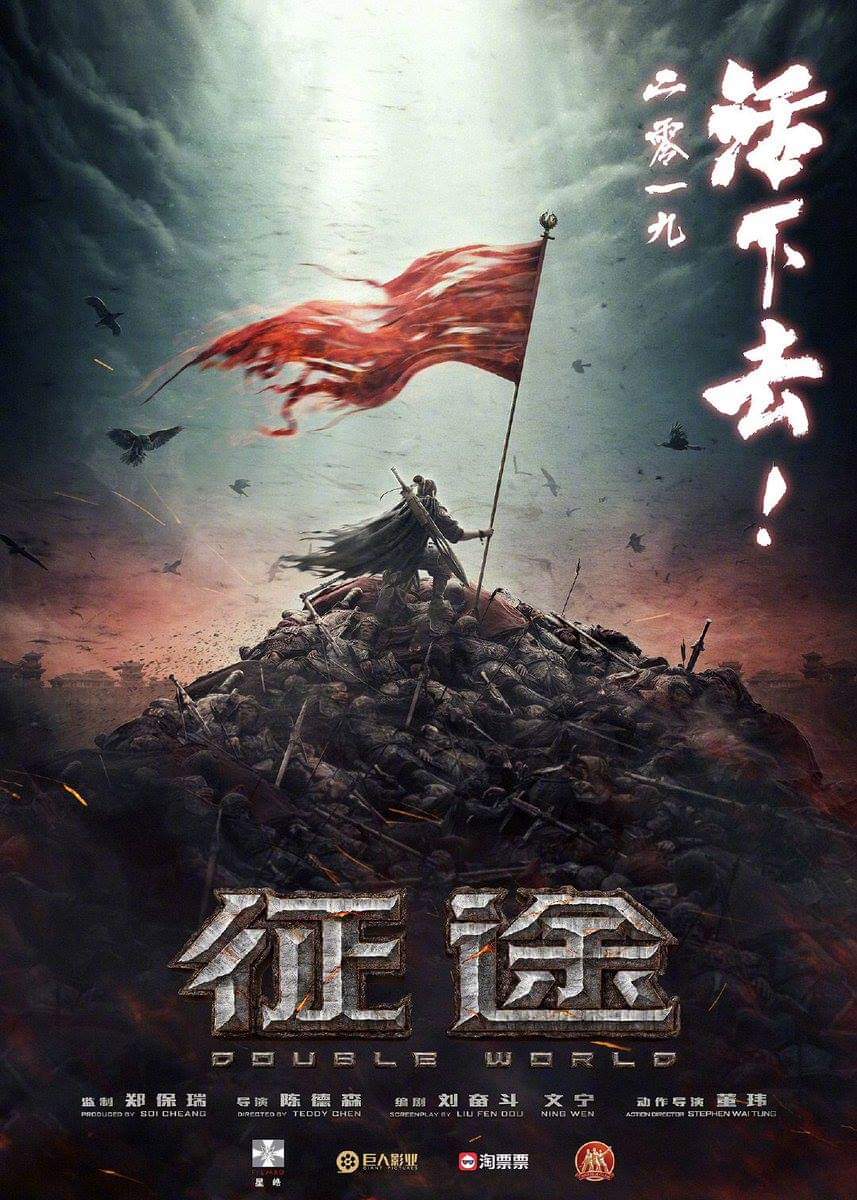 LEVEL UP Review: Faustus McGreeves Invites You To A Suburban Game Of Assassins And Patriots For The Uninitiated THE BOYS Official NSFW Trailer Delivers A Dose Of The Red Stuff And Then Some