EDGE OF THE WORLD: Samuel Goldwyn Reveals Official Trailer Ahead Of June Release

Michael Haussman’s newest period adventure, Edge Of The World, is looking toward a June 4 release on VOD from Samuel Goldwyn Films. Jonathan Rhys Meyers and Dominic Monaghan lead a cast that also includes Josie Ho, and the impressive Bront Palarae who is one of Southeast Asia’s biggest stars to date.

In 1839, Brooke flees Victorian England to explore Borneo. After a pirate attack, Brooke allies with rival princes to seize a rebel fort. To save prisoners from beheading, Brooke agrees to be crowned Rajah. James begs the Royal Navy for a steamship to fight pirates, but the British want his kingdom as a colony. Makota’s pirates massacre Brooke’s capital, leaving James half-dead. To save his people, he must shed Englishness and embrace the jungle: “All of it, the beauty and the blood.”
Also starring are Atiqah Hasiholan, Ralph Ineson, Otto Farant and Samo Rafael, along with Shaheizy Sam, Hannah New, Yusyf Mahardika, Peter John and Kahar Bin Jini. 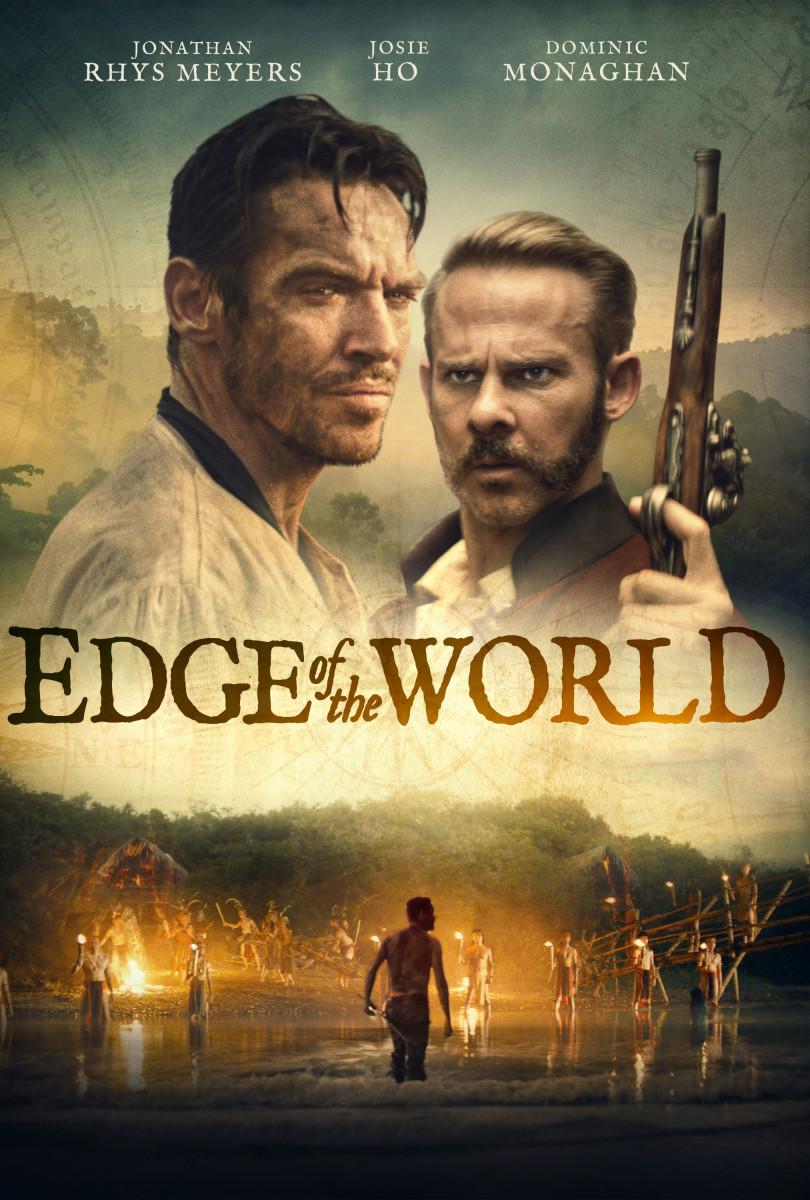