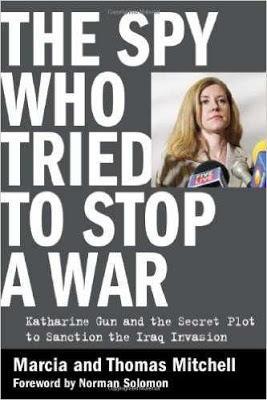 Former President George W. Bush’s Iraq War was a pretty damming event in world history, and one that still stings to this day in more ways than several. For the field of film, however, it’s also great source material to magnify stories that would otherwise be overlooked in due time, and such a story belongs to whistleblower, Katherine Gun who is now the center of a new espionage thriller set to begin filming in the U.K. in May.

For this and with the European Film Market set to kick off on February 11, The Solution Group is poised to bring its share of titles to the table, including the new espionage thriller, Official Secrets. Deadline has confirmed roles for an ensemble cast headlining actress Natalie Dormer, and actors Paul Bettany, Martin Freeman, Anthony Hopkins and Harrison Ford all based on people and events inked in the 2008 publication, “The Spy Who Tried To Stop A War: Katharine Gun And The Secret Plot To Sanction The Iraq Invasion”.
SYNOPSIS:

In the run-up to the 2003 Iraq invasion, Katharine Gun (Dormer), a young British intelligence officer, reveals a secret illegal NSA spy operation against the UN Security Council designed to ensure passage of a resolution for war to Martin Bright (Bettany), a reporter at The London Observer. Her arrest following the leak makes headlines around the world, and in an attempt to gain the evidence to free Katharine, Martin unearths a shocking plot that puts both of their lives in jeopardy. 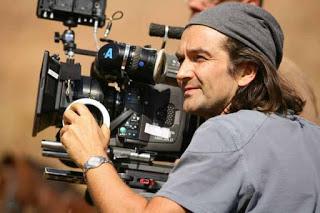 The Other Boleyn Girl and Mandela: The Long Walk To Freedom helmer Justin Chadwick is set to direct the film from a script by Sara and Gregory Bernstein penned the script with Freeman in the role of the Observer‘s foreign affairs editor Peter Edwards, Hopkins portraying a retired UK general and Ford starring as a CIA agent.
Elizabeth Fowler is producing with The Solution’s own Lisa Wilson and Myles Nestel executive producing, as well as financing and selling internationally.