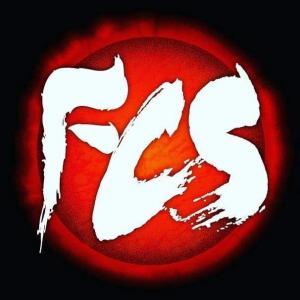 This isn’t necessarily a return to the good old days of The Hit List, as much as I miss doing it since shelving it in 2020. A lot of folks are making good use of their own social mediums to proliferate themselves on top of YouTube whose parameters also tend to restrict me from adding some content to playlists. At any rate, I was in a mood to make an albeit brief detour into the world of professionals – the training and emerging stunt and screenfighting talents behind the scenes working on a lot of what you and I enjoy in film and television, especially if you read this site.

Enjoy the wrecks below, and sub to the channels to support these artists in the new year!