Where does one begin when discussing a legendary gaming series such as God of War? It’s the epic tale of Kratos, a tortured Spartan warrior, hell-bent on revenge against the Greek deities that used and wronged him. Over the course of several games, he would eventually topple Mount Olympus’ pantheon and himself claim the title of God of War. The series would receive a universally acclaimed sequel/reboot in 2018 that would find it’s hero exiling himself to the Norse realm of Midgard. This game was recently followed up by the runaway success of God of War Ragnarok, winning Best Narrative, Best Action/Adventure and more at the Game Awards 2022, and selling over 5 million units in it’s launch week; the fastest selling first-party game in Playstation history. Naturally, Playstation Productions would follow this up with a bombshell announcement: they’ll be teaming up with Sony Pictures Television and Amazon Studios to deliver GOD OF WAR, a live-action series based on the series!

According to The Wrap, GOD OF WAR will follow Kratos in a story similar to the one told in the modern, Norse-era games on the Playstation 4 and 5. We follow Kratos as he journeys across Midgard, son in tow, to fulfil his wife’s final wish and spread her ashes from the highest peak of Midgard. The journey will test not only his combat prowess, but his bond between himself and his son, and soon, he’ll once again find himself embroiled in a battle that will affect the fate of the world.

The show finds Oscar-nominated writers Mark Fergus and Hawk Ostby (Children of Men) as it’s pen and EP, supported by Rafe Judkins (The Wheel of Time, Agents of S.H.I.E.L.D. ) as an additional EP and the showrunner. Additional EPs include Santa Monica Studio (the team responsible for the Norse-era games) Creative Director Cory Balrog.

“We are so proud and excited to be working with our friends at Amazon Studios and our partners at PlayStation Productions to adapt this beautiful and heartbreaking game into a premium live-action series. Rafe, Mark and Hawk are crafting a transportive series that charts a path through the ancient mythological journey of Kratos.”

No further details have been shared at this time. 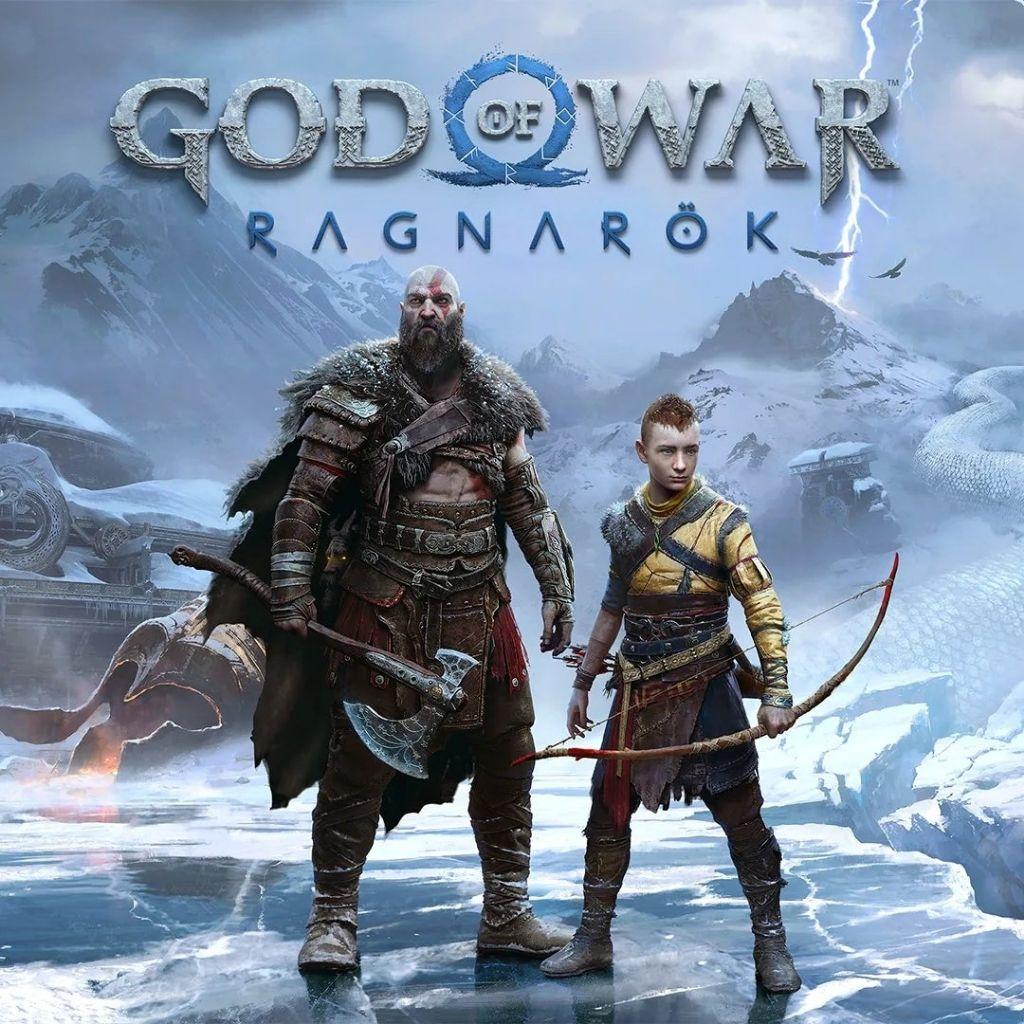 Christmas Comes Early With The Announcement Of A VIOLENT NIGHT Sequel