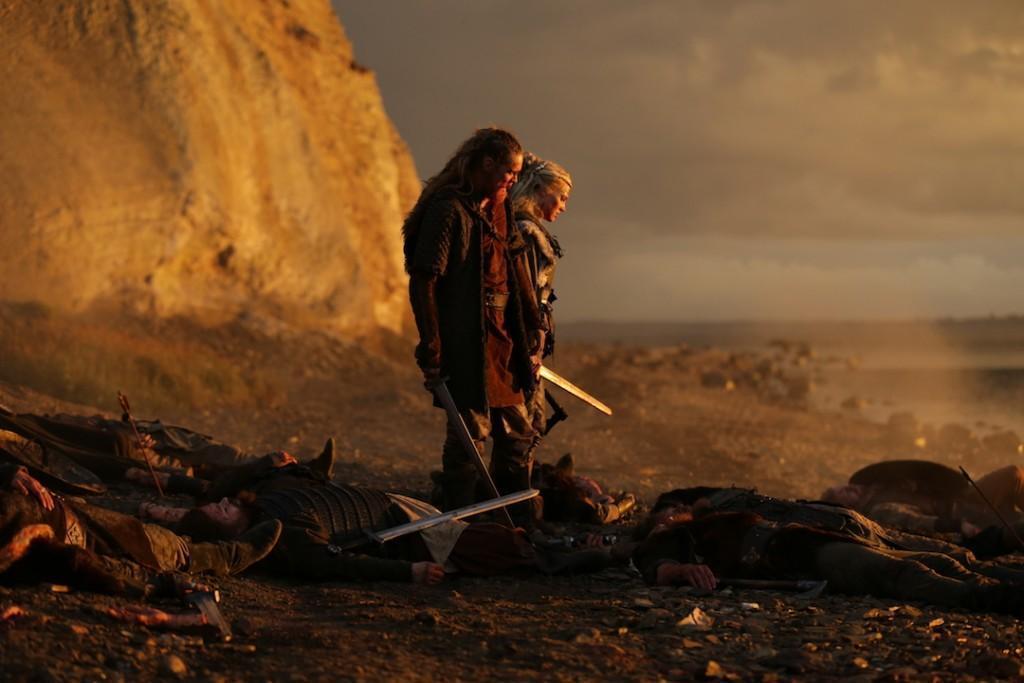 Director Roel Reine has been hard at work following up on films like The Admiral and Marvel’s The Inhumans, here and now with big scale sword-and-shield Viking pic, Redbad. The film is on track to screen a small portion for buyers at the upcoming European Film Market while Screendaily exclusively confirmed a U.S. pick-up by Epic Pictures distrib branch, Epic Releasing.
The Admiral scribe Alex van Galen’s script sets the tone for the Norse war tale set in the 8th century amid Northern Europe where the Frisian king (Gijs Naber – The Heineken Kidnapping, Penoza) is blamed for his father’s death and the invasion of the Frankish army, and is subsequently cast away by his own people. Time away sees him marry a Viking princess before returning to his homeland to settle the score with ambitious warlord Pepijn van Herstal (Jonathan Banks – Breaking Bad, Better Call Saul) and save his family once and for all.

“Roel Reine is one of the best action directors in the film business and Jonathan Banks gives the performance of his career,” Patrick Ewald, CEO of Epic Pictures, told ScreenDaily. “When Danielle Raaphorst and Incredible showed us early footage of the battle scenes and the impressive large-scale production value, we knew that Redbad was destined to become an Epic Release.”

Prior to North America, sales agent Incredible Films had already Redbad to Spain (ADSO), France (First International Production), South Korea (Movement Pictures), Netherlands and Germany (Splendid) and to the Middle East (SRND). A Dutch release is in tow for June thusfar while further dates and details remain pending.
A teaser has already been available since December and while Incredible Films will be showing its own footage privately at Berlin, the teaser below should suffice plenty.

Review: Female Empowerment Indie Western, CASSIDY RED, Hits Its Mark Review: KICKBOXER: RETALIATION Doubles Down On The Action (TRIPLES Down On The Weird)