ESCAPE FROM NORTH KOREA: Only A Ninja Can Save America In The Official Trailer

Onward and forward, our next stop in thrilling independent cinema brings us is Keith Eng’s most recent effort, Escape From North Korea. Aimed as a pulpy, nostalgic action thriller with a dose of retrowave added to the mix, this one is definitely on par for the course as with a lot of independent genre flicks of late like Night Run, Kung Fury and Benjamin Combes’ recently-released Commando Ninja to name a few.

In a distant 1980’s future, America’s last ninja must save the First Daughter of the United States from the Supreme Leader of North Korea.

Filmed on an indie budget over the course of three years, this sci-fi adventure aims to deliver laughs and gasps with over-the-top, edge-of-your-seat spectacles.

The final official trailer arrived online on Wednesday, signaling a new milestone for Eng whose ten years of post-production experience and a love for cult cinema brought him full-tilt into the project following a successful re-upped Kickstarter run last summer.

Clocked in at about 30 minutes, you can totally expect this to make its way to the Hit List in due time while Eng plots a 2019 festival run. 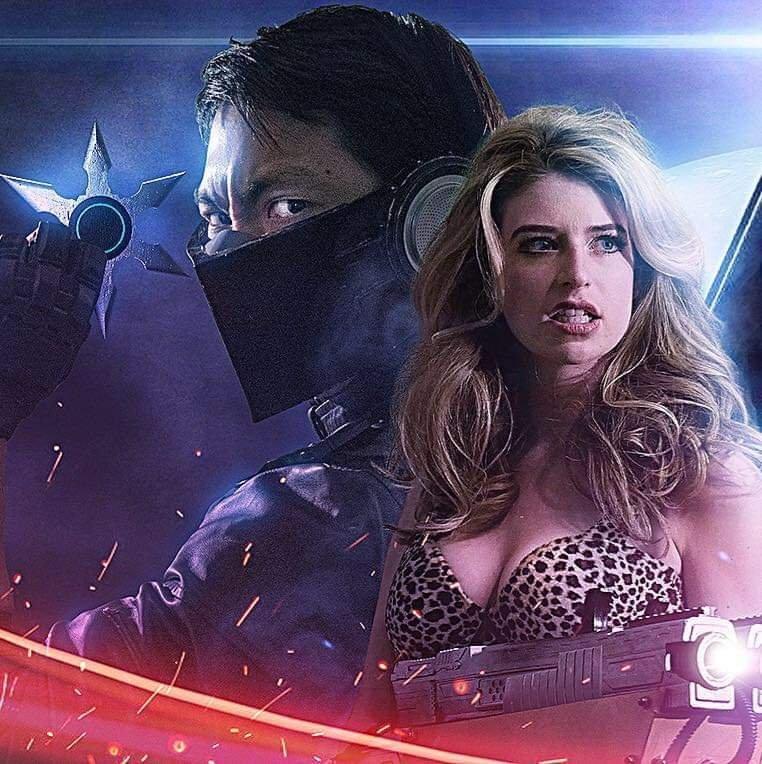