ESPIONAGE TONIGHT Trailer: Love Your Country Or Die In The Official Trailer!

Rob Gordon Bralver is tapping into a world of crazy for his directorial debut and indeed, there is an air of eeriness to the reality show nature of the narrative we’re being offered. Bravler is tackling it all for his new film, Espionage Tonight, one that invites moviegoers to a grimey, off-road, fully-loaded adventure ripe and exploding heads and jingoism covered in more red than white or blue.

IN A TIME OF WIDESPREAD DISILLUSIONMENT AND DISTRUST OF OUR GOVERNMENT, A REALITY TV SHOW ABOUT SPIES IS CREATED TO WIN BACK THE FAITH OF THE AMERICAN PUBLIC.

Audiences go undercover on missions around the globe and see real world effects from the narrative the showrunners create. As the first season unfolds, we wonder – how much is real and how much is propaganda? Our charismatic host leads us down the rabbit hole and it becomes impossible to distinguish fact from fiction as the lines blur between reality, television, and movies in an age when everything is on camera. 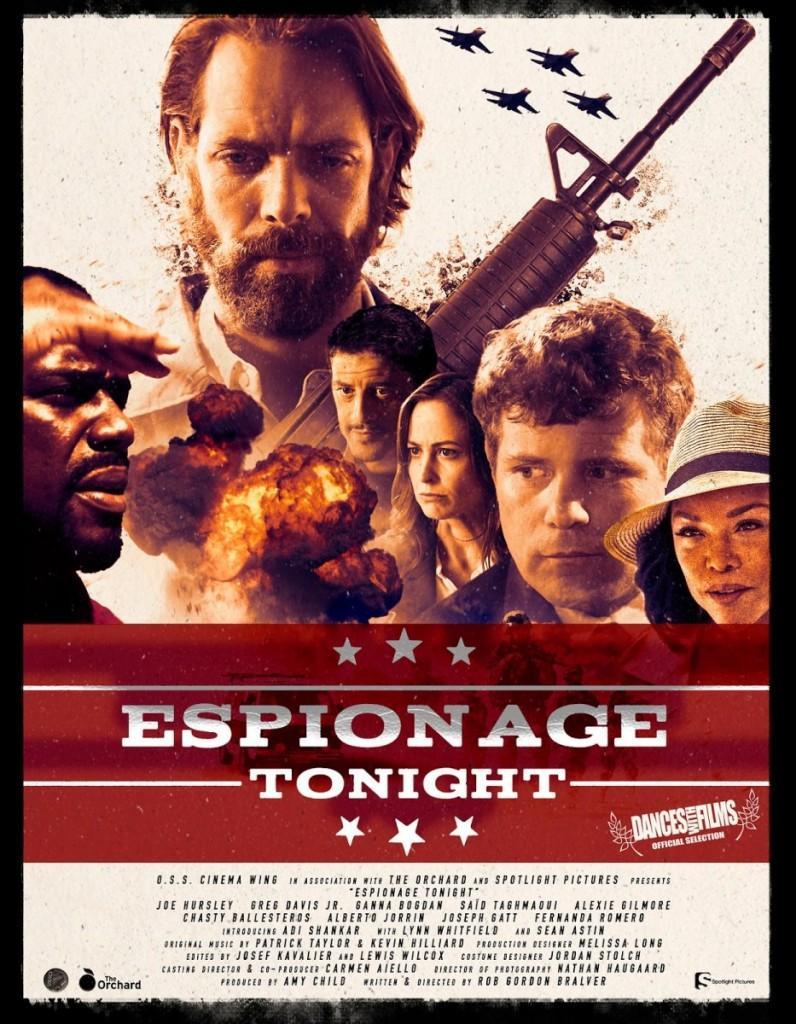