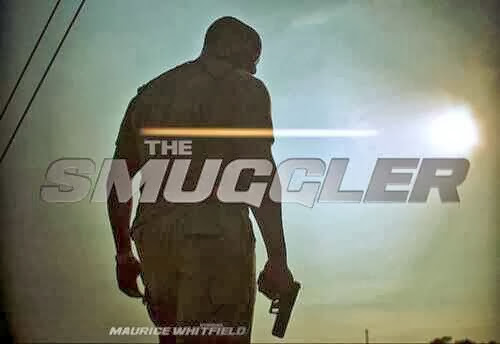 Director R.L. Scott is currently working to deliver his newest complete action crime drama, Call Me King, to a solid release date. In the meantime, Film Combat Syndicate is now unveiling five new exclusive still photos of his newest film, The Smuggler, which is currently in the middle of principal photography.


The Smuggler stars reunites Scott with actor Maurice Whitfield who stars as Mason Luke, a world class smuggler who gets caught in the middle of a war between two powerful corporations while trying to smuggle a young woman named Alaina, (Alexis Miranda) into the United States. Whitfield can also be seen in a few of the stills below, including the still located second from the top with actor Sam Puefua, who plays Aleki Sovo, a New Zealandian mercenary hired with the task of killing Alaina, while faced with the conflictions of his own moral code respective to Luke’s.

Scott is directing the action scenes, as well as producing the film from a screenplay he wrote. Whitfield is also executive producing and stars Miranda and Puefua, in addition to actress Monyque Thompson Scott, actors Kevin Lukata and George Vincent and actress and producer Ryann Graye.
The Smuggler is expected to wrap filming next month in accordance with the launch of the movie’s new website where action fans will also be able to catch the official teaser prior to further trailer and release news.
Check out the official stills below and stay tuned to Film Combat Syndicate for more information in the days and months ahead.