Fantasia XXIV Review: Steve Villeneuve’s HAIL TO THE DEADITES Welcomes You To The Club 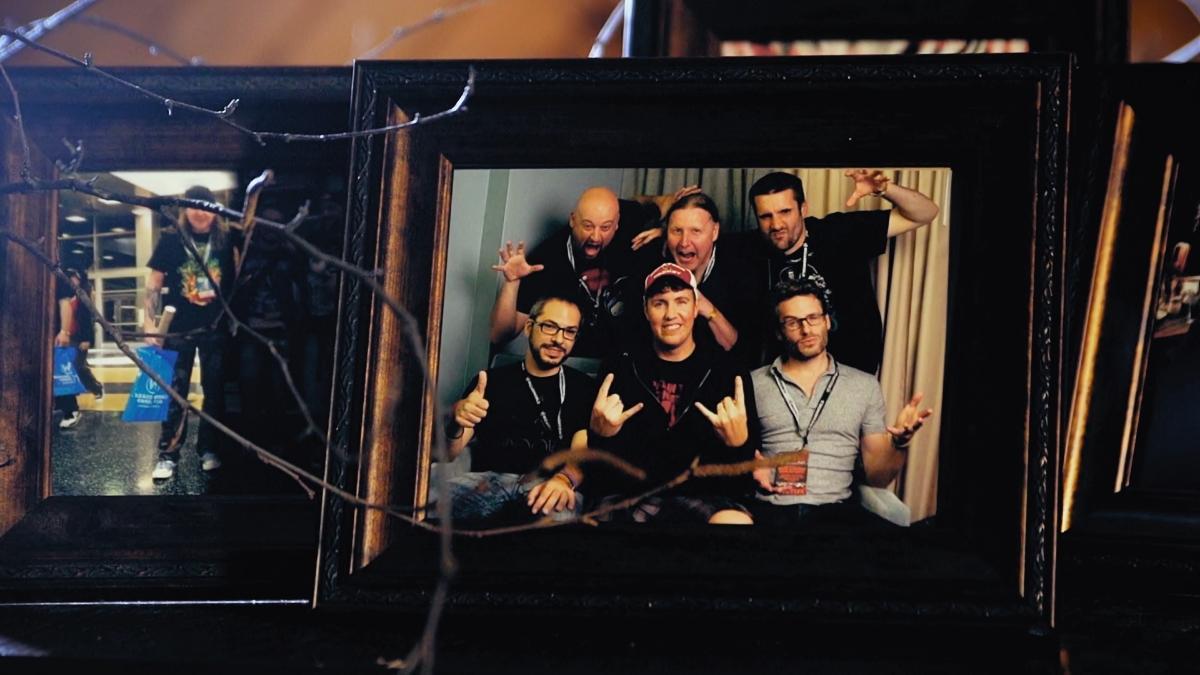 Since the Fantasia Film Festival is coming soon (August 20th to September 2nd, to be exact), we here at Film Combat Syndicate have been lucky enough to get early screening access to some of the movies that will be shown there. As you can read in our teasers of the first wave, second wave, or third wave announcements, there were plenty of films to choose from.

As a Deadite (a fan of The Evil Dead franchise), one of my first choices was Hail to the Deadites. If you have not heard of this one before, it is an 80 minute fan-made film focusing on the franchise. Directed by Steve Villeneuve, who is also a Deadite, the joruney for this documentary began in 2013, and includes interview clips with fans, cast members, and crew members, along with clips from conventions.

Here is the official synopsis:

Few horror franchises have inspired as devoted a cult following as the 1981 classic THE EVIL DEAD, and HAIL TO THE DEADITES offers a deep-dive into the fan culture that has spawned around it. Through interviews with the cast, crew, collectors, fans, freaks, and geeks, this special doc illuminates the darkest reaches of the EVIL DEAD franchise’s undying and still-growing popularity. A pop culture icon that has given birth to a TV series, comic books, figurines, and surpassed even its creator’s wildest dreams, EVIL DEAD now inspires this stellar new doc from Steve Villeneuve, director of UNDER THE SCARS and founder of the Requiem Fear Fest. World Premiere.

I was both enthralled and peeved while watching this documentary though. I loved watching the scenes from conventions I either have not heard of or have not made it to yet. I smiled when there was a shout out to the HorrorHound convention (this con takes place in both Cincinnati and Indianapolis, but in the documentary they showed the Cincinnati con, which I’ve not attended yet), but it hurt to see that I had missed a chance to meet Bruce Campbell (“The Chin”) when I attended the Indy con in 2018. However, I could not fathom seeing him without my best friend, who is also a Deadite. Hopefully The Chin will make it back to Indy.

Hearing the fans talk about their own introductions to The Evil Dead films and their own experiences with the fandom was awesome. I knew that the franchise had a cult following, but there are levels to this fandom that I had not realized! If you are not familiar with The Evil Dead franchise, it all began with the first film in 1981. It centered on a group of teens who accidentally awaken demons known as Kandarians. The second film (Evil Dead 2), which came out in 1987, served as both a remake and a sequel to the first. There is also a third film (Army of Darkness, 1992), a reboot of the first film (Evil Dead, 2013), a TV series (though Ash Vs. Evil Dead was not mentioned in the documentary because the show premiered in 2015), a musical, comics, and video games. 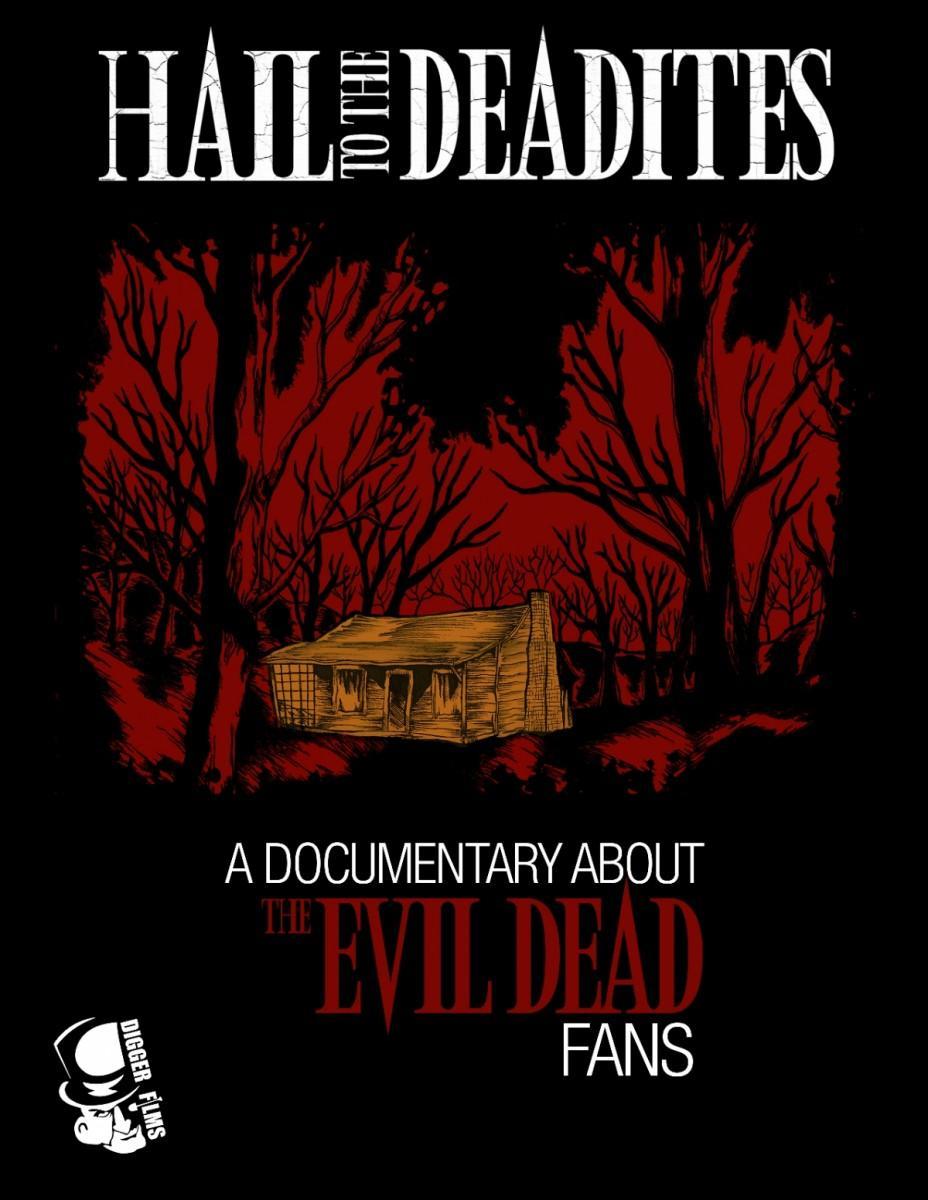 Hail to the Deadites is a love letter to the fans and to The Evil Dead franchise. You get to hear the cast and crew talk about the film and their feelings of fan reactions. You can see behind the scenes of a production of the musical (which I have seen, by the way, and it is a must-watch). You get to hear others talk about what the franchise means to them. And, if you are like me and don’t have a Deadite fandom collection, you will be drooling over all the toys and props that the Deadites in the film show off.

As you can tell, my jealousy over other Deadites’ collections and meetings with Bruce Campbell is what had me peeved. I thought I was a Deadite, but apparently my best friend and I need to up our games. Hopefully I don’t go broke while doing so! If you are a Deadite, you have to make sure you catch Hail to the Deadites during this year’s virtual Fantasia Film Festival. And if you’re not a Deadite, you have two choices: you can watch anyway and learn about the franchise, or you can hurry up and watch the films before the Festival begins so you can enjoy Hail to the Deadites even more.