Park Hee-Kon’s third outing comes decorated with seething intrigue for the narrative at hand in Feng Shui. Actor Cho Seung-Woo (Inside Men) leads the cast in the role of a medium whose nimble hand on spatial intuition will play an intergral role in who will claim the throne.

The one that occupies the site would rule the world.

Also starring are Ji Sung, Baek Yoon-Sik, Kim Sung-Kyun, Yoo Jae-Myung, Moon Chae-Won and Lee Won-Geun. The film will screen in the U.S. on September 21 exclusively at CGV Cinemas in Buena Park and Los Angeles before rolling out nationwide on October 5 from CJ Entertainment. 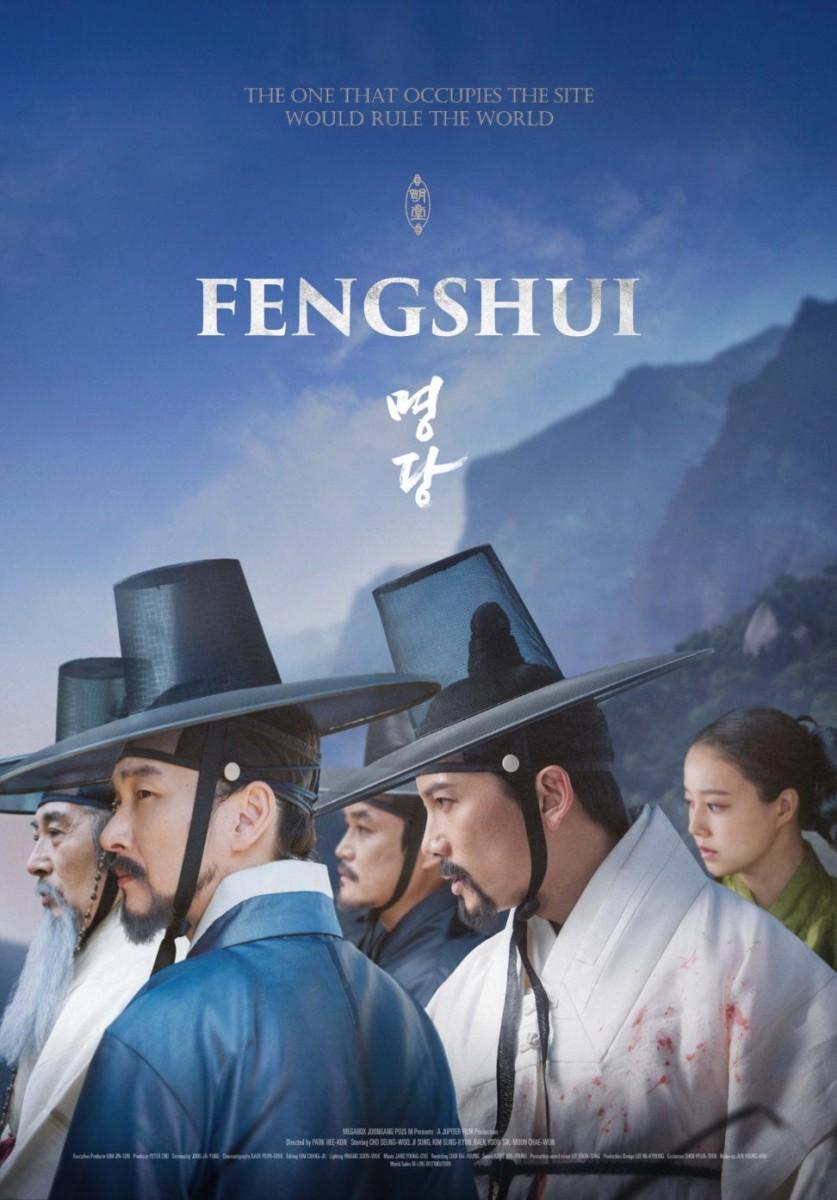 SAMURAI’S PROMISE: Brotherhood In Peril Weathers The Storm In The Final Trailer Kim Kwang-Sik’s THE GREAT BATTLE Rages On With Valor