Time to end the week on a high note with some hotly-anticipated titles and I guess we’re bringing our focus in on action star Max Zhang to bookend things some!

Assassins And The Missing Gold: Formerly Ten-Ton Assassin and Heavyweight Assassin, this one comes from Jeffrey Lau. With an overzealous sheriff hot on his tail, an ex-assassin is forced to reunite with his estranged and equally-skilled wife to help rescue their son from their former leader following a botched gold heist. Date pending. 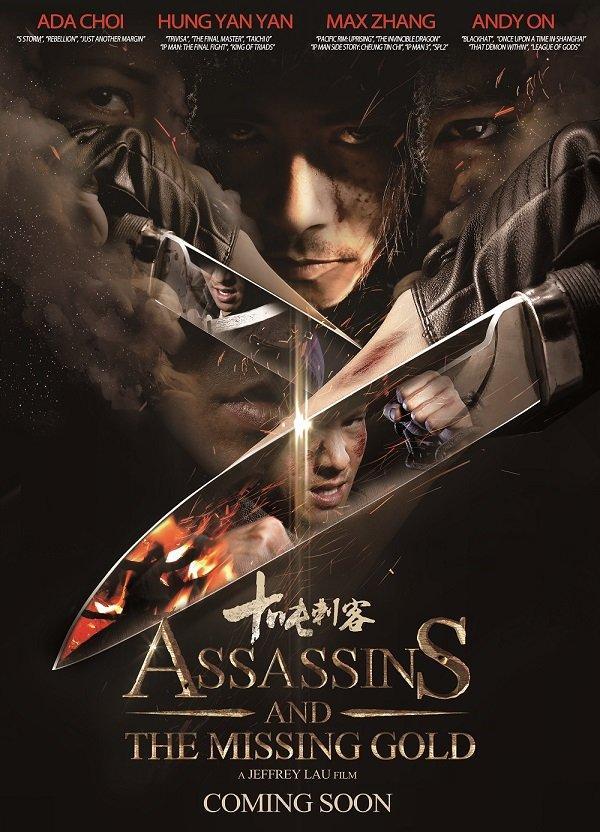 The Brink: This one was one of a few early-announced Well Go USA acquisitions that this article will dive well into featuring the work of Max Zhang. Zhang plays a cop in pursuit of a smuggling ring, one that sets aboard a casino cruise ship where intertwining politics offsets an explosive high seas showdown. Coming to the U.S. on DVD and Blu-Ray March 12.

Invincible Dragon: Fruit Chan’s recent action crime entry presents Max Zhang as an undercover agent best known for aiding the police in catching criminals, and is ultimately pitted against someone from his past. That person would be Anderson “The Spider” Silva as we await to find out more on this project given how long its been since a teaser arose.

Escape Plan 3: Devil’s Station: Sylvester Stallone rejoins with Dave Bautista, bringing Zhang on for this latest installation of what looks to be like the final Escape of the franchise. Following the events in Hades, our prison breakers must now break into a gothic prison designed by their sworn enemy to rescue a Chinese billionaire’s daughter. Date pending. 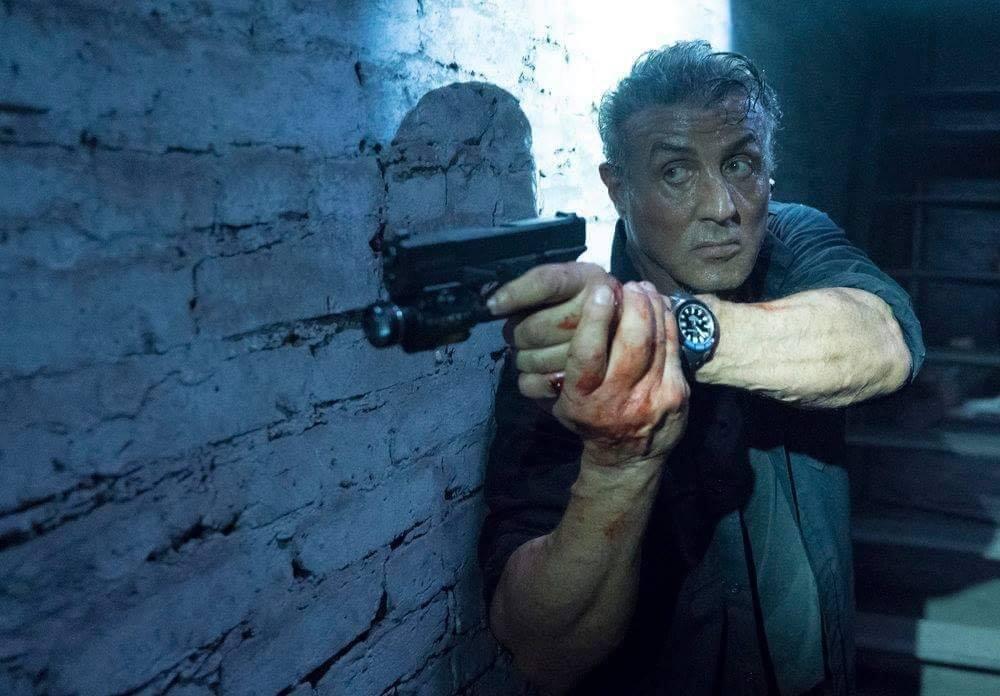 Cinemax’s WARRIOR Signals ‘Dangerous Times’ In The Second Series Teaser MUSINGS OF A RONIN: A Word With SWORD OF THE DEAD Director Stephen Vitale (Reprint)