FIVE A DAY: Here Are Some Titles To Look Forward To In 2016

As busy as my schedule is, there are a lot of films that I don’t get to see at least right away – hell, as we speak, I’ve prioritized some titles from this year going into 2016 including Bone Tomahawk and The Hateful Eight. That said, there are definitely a few titles that I will be looking into next year for required viewing, and I will average at least five a day between now and New Year’s Day in no specific order: 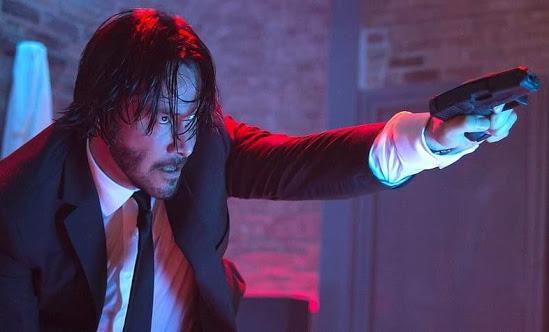 ⚪ To start, there’s no way I’m missing out on John Wick 2. Period. The first film led the way for a terrific revival of R-rated action with just the kind of story that drives action film fanatics to the theaters, centering actor Keanu Reeves back in the limelight as a genuine action star long since winning sci-fi and kung fu fans everywhere with The Matrix Trilogy. It wasn’t too emotive, but the overall delivery was very much driven in what we knew and saw as the film took off with Chad Stahelski and David Leitch at the helm; This time its Stahelski sitting in the directors’ seat with Leitch executive producing, and having met the film’s fight coordinator J.J. Perry a few months ago just days prior to filming, in addition to certain set pics and casting rumors pertaining to a few martial arts star well-knowns, I’m wholly proud to be a part of the demographic amped for this sequel. 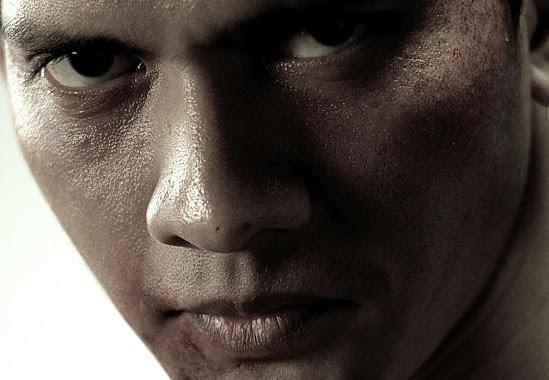 ⚫ Only time will tell if and when we will get to see The Raid 3 in the next few years. In the meantime, with its franchise helmer Gareth Evans developing other title for an early production start next year, expect things to pick up quite nicely for Indonesian favorite, Iko Uwais, who has slowly been breaking international ground in the last few years. At home though, he’s still as big as ever, and the action is about to get even bigger with the new movie, Headshot, still forthcoming from Killers helmers Timo Tjahjanto and Kimo Stamboel about an amnesiac in the care of a nurse when his violent past catches up. Considering the plot and surely if you’ve seen the 2014 Sundance favorite, Killers, you’ll have a distinct idea where this film will go in its overall tone and delivery. Uwais has been a sheer figure in introducing audiences to some of the most brutal and stylish performances under some of the best martial arts action ever put on display for the big screen, and so Headshot has a chance of delivering the same effect. The film currently has distribution in select territories while a teaser could come as early as this summer, and I have all the faith in the world this is going to be a tremendous hit. 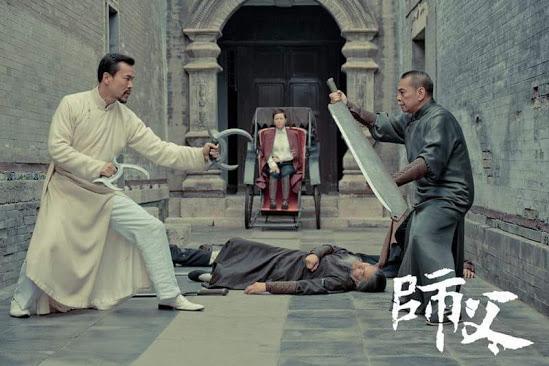 ⚪ I can’t really express enough how anxious I am to see what will come of director Xu Haofeng’s latest early 20th century action drama, The Master. Actor Liao Fan leads the film as a Wing Chun master from Canton eager to establish himself in Tianjin when local governing martial politics and a deadly campaign to systematically indoctrinate and miltarize the schools ensues. The film won best action choreography at the Golden Horse Awards prior to its release earlier this month in China and judging by what’s visible in the featurettes, clearly there’s no questioning why. Thankfully, the film is on part for future releases going into the new year and with any luck, it’ll make its way to audiences in the U.S. where I am as it looks to be a hearty follow-up for anyone who has seen Xu’s earlier works, The Sword Identity and Judge Archer. 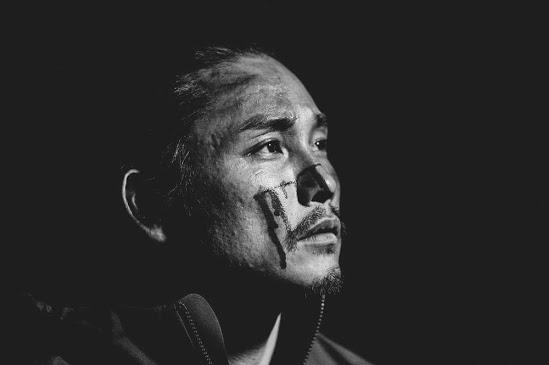 ⭕ Sakaguchi Tak’s new movie, Re:Born, is certainly one that many of us have waited for. It’s been bolstered as the actor’s last film before certainly stepping into retirement following a career that has flourished for more than fifteen years in bringing bona-fide Japanese action fanfare to the local niche and cult fans abroad, with the 2000 action horror, Versus, being one of the most truly notable hits. Stuntman, fight coordinator and filmmaker Shimomura Yuji, who has been by Sakaguchi’s side for a longstanding friendship both on and off set, is in the director’s chair and with a teaser now making the rounds, you can surely rest your heart on the fact that Re:Born is going to make a fine exit for Tak unless otherwise. 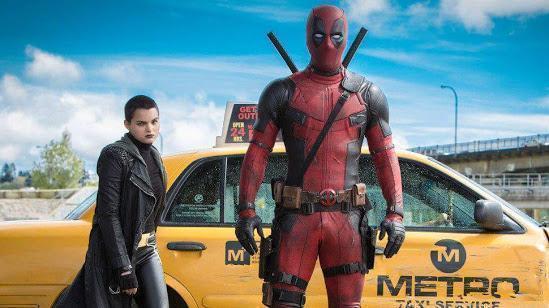 ⚫ Last and far from least, we now have one other specific bit of comic book fandom to finally look forward to on the screen. He’s been trolling us all Christmas with swords wielding, guns blazing, blood spilling and balls in our faces with both cheecks squeezed in tight red spandex all because Ed Skrein is after his babymomma and now it’s time to get her back, among other things. Yes, its Ryan Reynolds shakin’ that Canadian bacon as the title role in Tim Miller’s Deadpool based on Rob Liefield’s popular comic creation. He’s the Merc With A Mouth and Reynolds has been owning him since 2009 upon debuting him in Gavin Hood’s X-Men Origins: Wolverine, and with the simple leak of concept footage driving the conversation in the last few years, we finally have the first of what could be at least two Deadpool movies or whatever capacity we can get him in pending Jeff Wadlow’s X-Force film which is still in development. Bearing that in mind, the last few times we had worthy R-rated comic book movies were Karl Urban’s performance in the 2012 release of Dredd and Wadlow’s 2013 Mark Millar adaptation sequel, Kick-Ass 2…and both movies flopped with the latter getting the shitstorm piracy treatment which means the likelihood of a Kick-Ass 3 remains nil.
Piracy kills movies. That is a fact and so for all the brouhaha behind PG-13 action movies, we finally have a Marvel property with a hero that literally spills copious amounts of blood and laughs to boot. The film opens in February, and your asses better go and support this movie.
Stay tuned for my next five!